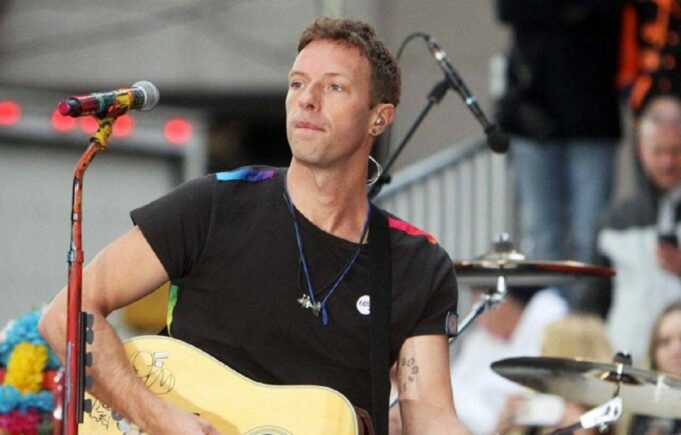 Coldplay is currently on tour. The Music of the Spheres World Tour is actually the band’s eighth London tour. As a reminder, Music of the Spheres is Coldplay’s ninth studio album. It was released in 2021. The series of concerts began on March 18, 2022. It was in Central America that the group Coldplay began performing on stage, as part of this tour. The musicians and singer Chris Martin gave some representations in Europe during the summer of 2022.

On July 16 and 17, French fans were able to attend several concerts organized at the Stade de France. The Music of the Spheres World Tour was scheduled to end in the Netherlands on July 19, 2023. Unfortunately, the band recently announced some bad news on his social networks. This announcement concerns the health of Chris Martin. October 5, 2022 is in a press release posted on their Instagram account that the band updated fans on their vocalist Chris Martin’s condition. “With deep regret, we have been forced to postpone our upcoming concerts in Rio de Janeiro and São Paulo until early 2023. Due to a serious lung infection, Chris has been under strict doctor’s orders to rest for the next three weeks” could we read in the press release.

The ad then continues to deliver information for fansin these terms : “We are working as quickly as possible to fix the new dates. And we will give you more information in the next few days. To all Brazilians who have been looking forward to these concerts, we are extremely sorry for any disappointment and inconvenience. And we thank you for your understanding at this difficult time when we must put Chris’s health first. Please keep your tickets, as they will be valid for the new dates. These will take place at the beginning of 2023 and will be announced very soon. However, we will also honor all ticket refund requests – which will be available at the point of sale. We are optimistic that Chris will return to health after the prescribed medical break. And we look forward to resuming the tour as soon as possible. To all those affected, please accept our sincere apologies. And thank you as always for your love and support.” could we read as an apology, following the cancellation of performances from Coldplay in Brazil.

The band has had to cancel eight shows so far. The artists hope to be able to resume this series of performances in 2023, as soon as the health of Chris Martin will be restored. The band’s fans stay worried about the evolution of the state of health of the emblematic singer of the London group. We wish him a speedy recovery and hope to see him back on stage soon!