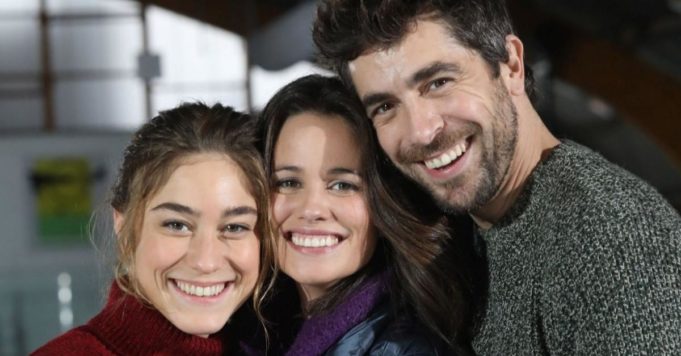 While we are waiting for a broadcast date in France, Clem season 10 has already started in Belgium. But why ?

Until Clem season 10, synopses of the next episodes have already been released. It’s now more than a year that fans of the series have been impatient to find out more … If we are used to finding the Boissier family in the spring, in 2020, things are completely different. For the time being, TF1 hasn’t announced any dates for the upcoming episodes yet. However, this June 16, Belgium was able to discover the start of season 10 of Clem. But then why is it possible for them, even though it is a French series? It turns out that Belgium also finances some French creations, like Clem, and the country therefore has the right to broadcast the episodes whenever it wishes. But the discrepancy, which we see almost systematically with most French series, is also due to competition.

If in France, we cannot watch Belgian channels, on the other side of the border, the country has this possibility with France Television and TF1. Precisely, this channel is the third most viewed in Belgium, which explains why the country prefers to broadcast episodes of the series in advance, to avoid direct competition. However, the delay between broadcasts is generally only a few days. But this time, for season 10 of Clem, TF1 has still not announced any date in France, at least not before mid-July if we are to believe the programming schedule. Suddenly, anger is raging among French fans of the series, who dream of witnessing the return of Clem, Adrian, Valentin and the others … While waiting to finally have a date in France, know that in addition to ‘Be responsible for the death of Caro, Fred will hide another secret in season 10 of Clem.