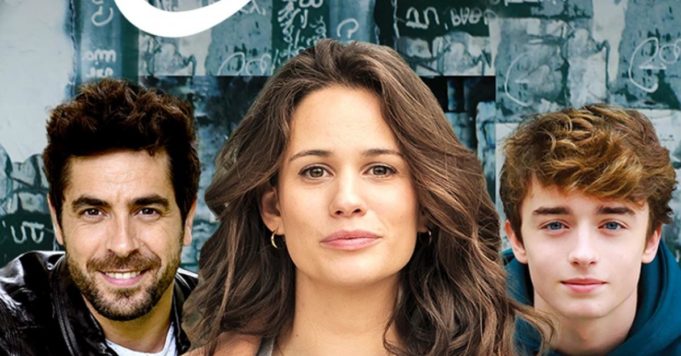 The first minutes of Clem season 10 have been revealed.

That’s it, the moment has almost arrived! After more than a year of waiting, season 10 of Clem will land from this Monday, September 14 on TF1, at the rate of two weekly episodes for three weeks. On the program, love stories, unexpected twists and more problems for the Boissier family. History to make the wait a little shorter, the first minutes of episode 1 were revealed in advance by TF1. We discover Clem, dredged up by Fred (who is suspected to be responsible for the car accident that plunged her into a coma and killed her mother Caro). The mother of the family now works in a factory with unfavorable conditions for the employees. As for Valentin, he performs community service after his trial for drug trafficking.

Still in a relationship with Izia, Valentin risks getting closer to another young teenager engaged in the fight for the environment in season 10 of Clem … And this new initiative could lead the teenager into new problems! In parallel, we also discover a small clue which seems harmless in these first minutes: Emma seems to be scratching after an allergy to plants. But this is not the reality and this will cause a lot of hassle and worry for Clem when her daughter is hospitalized! As for Adrian, he will have to learn to be a single dad for his son Pablo, and this story promises to be just as complicated for the two boys … In short, there is no risk of getting bored during the new episodes of the series! See you on September 14 at 9:05 p.m. at TF1 to discover season 10 of Clem.