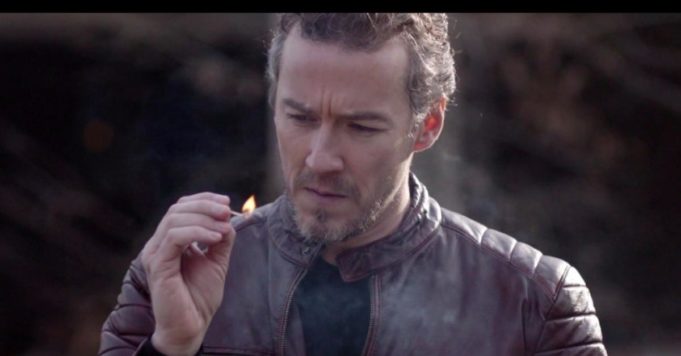 Fred will hide another secret in Season 10 of Clem, in addition to his responsibility in the accident.

Clem fans have been waiting a long time to discover season 10 on TF1, which does not seem ready to point the nose, although it will land very soon in Belgium … If the first French channel does hasn’t added it to their programming schedule yet, however, we do have access to a few spoilers on the upcoming episodes, including a big one about the character of Fred. Remember, the physiotherapist is responsible for the car accident that plunged Clem into a coma for 6 years and that claimed the life of his mother Caro. If for the moment, nobody knows and the heroine of the series of TF1 is even getting ready to fall in love with him in the next season, we also know that Fred hides another big secret … The physiotherapist seems to have a double life, or at least an ex still very (too) present in his life!

In the start of season 10 of Clem, the latter and Fred are going to be threatened by a mysterious woman, either through videos filmed without their knowledge or with anonymous messages like “let go of him, he’s mine.” If the physiotherapist will swear to Clem that there is only one in his life and that he sees no one else, we will however discover that Fred is always in contact with a mysterious Leah. Is it his ex? of his ex-wife? Or even worse, from his current and hidden partner? Anyway, she will do anything to trap Clem since she will introduce herself to her as a certain Rachel, to whom Valentin’s mother and Emma will make very personal confidences on her private life. This does not announce anything good for the heroine of the series of TF1… And if this Leah was an accomplice in the accident of Fred, which caused Caro’s death? Case to follow! In the meantime, discover the synopsis of the next episodes of Clem season 10.