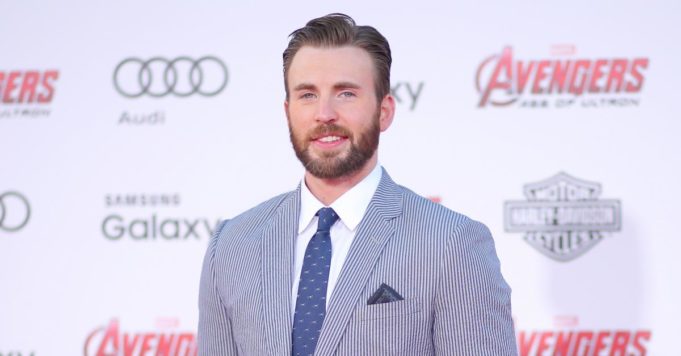 Chris Evans humorously recounted the moment he revealed to his mother that he was no longer a virgin.

Definitely, the interpreter of Captain America in the Marvel universe is full of surprises. While Chris Evans made the buzz a few months ago by accidentally revealing his gender on Instagram, the 39-year-old actor has already found himself at the heart of all conversations when he revealed an important moment in his intimate life on a live television set. Far from being modest or embarrassed, Chris had indeed told the time when he confessed to his mother that he was no longer a virgin., an event of which he is quite proud if we are to believe his absolutely hilarious anecdote.

Guest in the show Late Night with Seth Meyers in 2017, Chris Evans had confided to be extremely close to his mother: “My family and I are just very open about a lot of things. If I had parties in high school, half the party was upstairs while I was talking to her about inappropriate things on the phone. really cool woman “. So cool that he was quick to tell her that he had had his very first sexual experience: “I ran home and said ‘I did it! I don’t know what I was doing, but I think I did it!’”. A story that is sure to make his fans smile. Still concerning him, here is what Chris Evans really thinks of his status as a sex symbol. 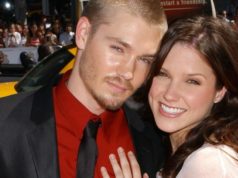 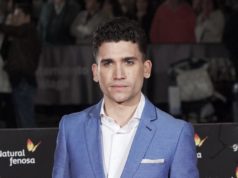 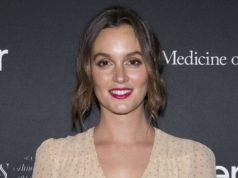