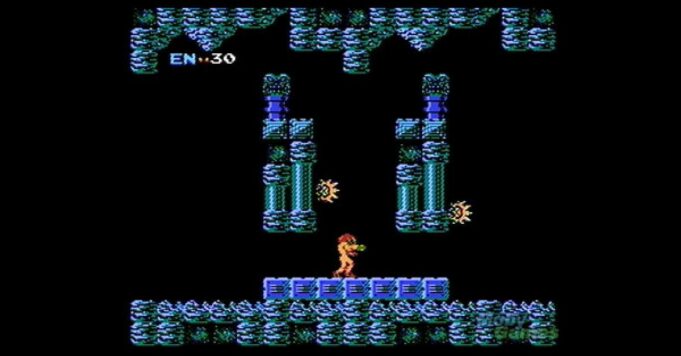 It’s one of Nintendo’s most popular and influential series: Metroid turns 35 this year! Back to this SF universe which has convinced millions of fans around the world.

What a year for Nintendo. In 2021, we are celebrating the anniversary of 3 of its most popular licenses: Pokémon, which turned 25, then The Legend of Zelda for its 35th anniversary, and finally Metroid. Our dear Samus is also 35 years old this year. The opportunity for us to come back to the history of this video game legend that is Metroid. With the added bonus of a welcome return with Metroid Dread for October of this year. Thus, the license is produced in-house via the Nintendo R & D1 studio, at the time directed by Gunpei Yokoi (the future creator of the Gameboy), to finally make its arrival in the living rooms on Nintendo NES on August 6, 1986 in Japan.

Metroid features a certain Samus Aran, a woman presented as a space hunter exploring the planet Zebi with one goal: to destroy Mother Brain, who has kidnapped an unknown and dangerous race of aliens, the Metroid. To stage this scenario, Nintendo has opted for a style halfway between platforms and action / adventure: the player walks in a hostile environment by making permanent round trips in order to find objects improving his abilities or facilitating his progression. Metroid, like Castlevania, will also be responsible for a new genre of game: Metroidvania, still popular today, especially with games like Hollow Knight or Dead Cells.

Metroid has several important inspirations: in terms of gameplay, it is obviously inspired by Super Mario, launched a year earlier, but also by The Legend Of Zelda (taking again its open world and its non-linear progression). In terms of the dark universe offered in the game, the main influence is obviously the film Alien The Eighth Passenger released in 1979 : the decision to stage a female character is moreover directly taken from the work of Ridley Scott. Thanks to its many qualities, Metroid first of the name receives a very warm reception from the players and the critics, but it is really with Super Metroid on Super NES that the license reaches new heights of popularity, before finally diversifying in the years. 2000 with FPS 3D spin-offs: Metroid Prime. Today, while the old-fashioned 2D Metroid seemed somewhat abandoned by Nintendo, the Japanese firm was able to announce a new 2D opus, Metroid Dread, for release on October 8. A welcome return!