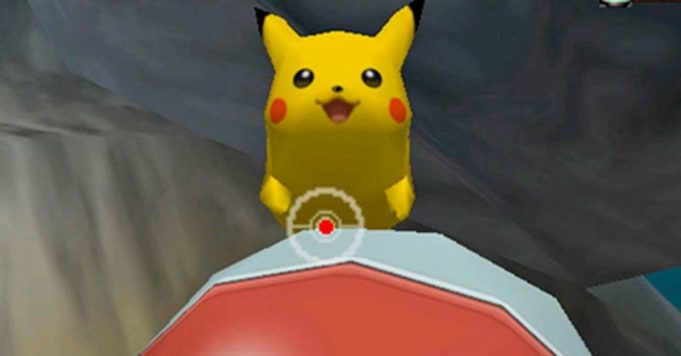 Pokemon Snap, the fan favorite spin-off of the Pokemon series, turns 20 this year. The opportunity to come back to the reasons for this delayed success.

When you ask a Pokemon license fan what their favorite spin-off is, you usually come across the same answer: Pokemon Snap. There was indeed Pokemon Stadium, Pokemon Conquest or Pokemon Pinball, but in the hearts of the fans, it is indeed Snap that wins the award for best spin-off. So much so that for 20 years, since the game’s release on Nintendo 64, they have been lobbying Nintendo and the Pokemon Company for a long-awaited sequel. And the Arlésienne is on the verge of no longer being one: just a few weeks ago, Nintendo was able to announce New Pokemon Snap on Nintendo Switch, the sequel that so many players were waiting for.. And that’s pretty good, since the game turns 20 this year!

The idea behind Pokemon Snap is so simple, and yet so original. Rather than offering the player the usual gameplay of the series, namely turn-based combat, Snap places him as an explorer, and puts an emphasis on contemplation.. We no longer fight the animals, we admire them, with the curiosity and the expectation of an archaeologist about to invest ruins abandoned for hundreds of years. In Pokemon Snap, we play as Tom Snap, called by Professor Chen to photograph pokemon during a safari. The player’s course is predefined, his only field of action lies in his vision: you have to look everywhere, for fear of missing this rare Pokemon that we have been looking for for hours.. In Pokemon Snap, we catch the Pokemon in photos, not in their Pokéballs, and it is this side both unusual and daring that has pleased so many fans.

By this very passive gameplay, Pokemon Snap offers a much more angelic and natural vision of the license: we respect Pokemon by only marring them with our vision, as we would respect endangered animals in the middle of the African savannah. This is what makes the game so impressive: it seems realistic by its side that is both poetic and contemplative, while we are still talking about Pokemon. But it all makes sense, and if the gameplay seems simple, you never get bored because there is always something to see.

It is therefore not difficult to understand its success a posteriori, even if it was gradual. Pokemon Snap did not have the sales figures that one might expect from a game of the famous license: of the 3.46 million games sold, only 680,000 were sold in Europe, and 660,000 in Japan. The bulk of the success actually comes from North America (2.23 million). This is also what explains the progressive side of this delayed classic: Pokemon Snap enjoys an incredible reputation across the Atlantic, and despite this, it took 20 years to discover a sequel. This shows how important the Japanese market is for Nintendo: the 660,000 copies sold on site did not justify a sequel, until today. There is no doubt that the second opus, New Pokemon Snap, should explode the sales of the first. 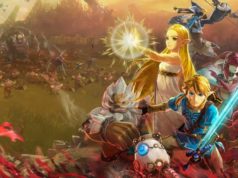 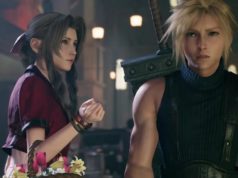 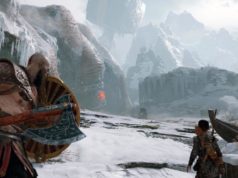 Good plan God of War: the hit of the PlayStation 4 offered at its best price