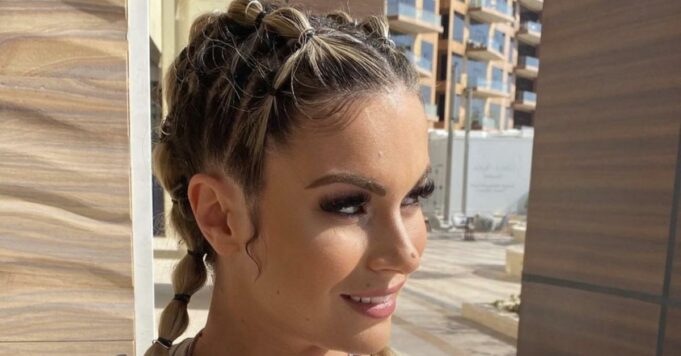 Is Carla Moreau pregnant with her second child? She again sows doubt with a photo that we invite you to discover in this article.

A few days ago, Carla Moreau made the cover of a major magazine and she revealed what got her through after the witchcraft affair. During this huge controversy, the candidate of Marseillais in Dubai was able to count on the support of her future husband Kévin Guedj. They have been a couple for many years now and happier than ever. Moreover, a little over a year ago, the two lovebirds gave birth to their first child, a little girl named Ruby. And since this arrival, Carla Moreau and Kévin Guedj live on their own. Moreover, for several months now many Internet users have been wondering whether the two candidates of the Marseillais in Dubai want a second child or even if the young woman is not already pregnant.

The reason ? She has been sowing doubt for several months about a possible new pregnancy and recently, she has just reiterated on her Snapchat account. As you can see from the snapshot above, Maëva Ghennam’s best friend shared a photo of a pregnancy test with two question marks in the caption. But then, does that mean that the young woman is pregnant with her second child? Kévin Guedj and Carla Moreau will they become parents again? Ruby will she become a big sister? Only the future will tell us. Also, know that Manon Marsault is the victim of harassment since the Carla Moreau affair and she spoke in tears on social networks.