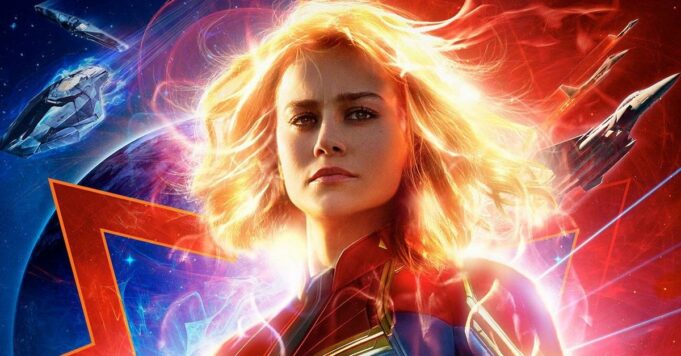 Captain marvel 2 is eagerly awaited by all fans, however, it will take a long time to find this feature film in French cinemas. Its release is only scheduled for February 2023. For the moment, very little information in summer communicated on The Marvels, even if the filming continues.. Moreover, on the occasion of the end of year celebrations, actress Brie Larson wanted to tease the fans a bit. On her Instagram account, the actress posed alongside Zawe Ashton. She proudly displays a T-shirt with the writing: “Villain lovers club”. To caption her shot, she wrote: “Marvel fans, let the theories begin “. So what will Zawe Ashton’s role be? The mystery still hovers!

Captain Marvel 2 will however have a sizeable challenge. For fans of the Marvel universe, this film must answer a question that everyone is asking. How will the writers explain the gaps in Carol Danvers’ MCU story? Captain marvel described its origin story and Endgame explained that she defends populated worlds devoid of heroes like The Avengers. Additionally, Carol Danvers, like the other surviving Avengers, might have other unseen adventures in the five years between Thanos’ death from the mainstream timeline and the Time Heist that helped the heroes acquire the Infinity Stones. Carol Danvers’ adventures during the five-year jump are often singled out, especially since the stories of all of the other surviving members of the Avengers also remain largely unknown …

Carol Danvers will be one of the three heroines of The Marvels, so the plot will have to evenly distribute time and attention between them, which will make the gaps in Danvers’ story difficult to explain … Nonetheless, this is far from impossible. The Marvels can use the unexplored portions of Danvers’ superhero career to unite the three women. Captain Marvel, Monica Rambeau and Ms. Marvel will be reunited in Captain marvel 2 and one thing is certain, is that this film promises to be exciting, but we hope that it will take the time to answer our questions.