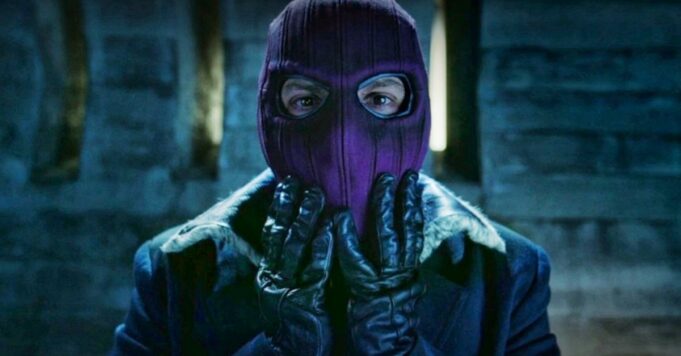 The Falcon and the Winter Soldier series may have lifted the veil on how Baron Zemo helped break up the Avengers in Captain America Civil War.

He is back ! Incarcerated after Captain America: Civil War, Baron Zemo made his big comeback in the series Falcon and the Winter Soldier in order to team up with Sam and Bucky. As a reminder, the supervillain embodied by Daniel Brühl, as part of a Machiavellian plot, had managed to shatter the Avengers team, after their clashes with Ultron ravaged Sokovia and resulted in the death of his family. Yet devoid of superpowers, this former soldier had therefore managed to do a lot of damage and promote the separation of the Avengers into two camps. Something that no other enemy had accomplished until the events of Civil war although Baron Zemo’s resources fostered such an influence on the superhero team.

Indeed, it’s hard to imagine that a depressed and lonely former military man could take down the Avengers with such elegance. However, the series Falcon and the Winter Soldier allowed us to learn more about the course of Zemo by revealing in particular its heritage. In addition to having specialized military skills, Zemo is a very wealthy baron, a detail that may therefore have facilitated his vendetta. Given his rank, the enemy of the Avengers then had no need to worry about the practical needs of his revenge. In addition to the material capacities made available to him, Baron Zemo could also have used many connections in order to achieve his goal in Civil war. An interesting element that will have finally solved this mystery about Baron Zemo vis-à-vis his means but also allowed fans to learn more about the character, while the return of the supervillain in Falcon and the Winter Soldier could turn out to be more complex than expected!