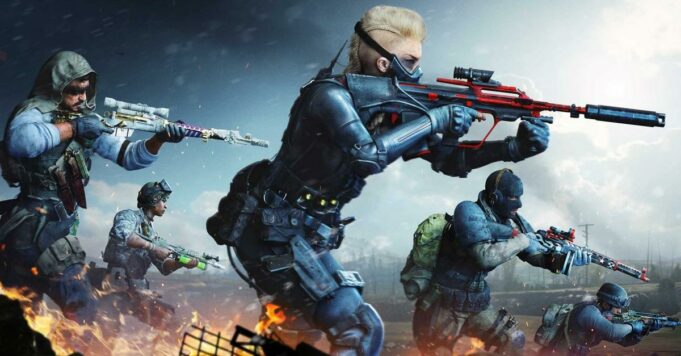 Season 4 of Call of Duty Black Ops Cold War and Warzone will be released on June 17, 2021. So there is only one week left to prepare for the next season and its share of new features.

We knew very well thatCold War and Warzone season 4 announcement was going to fall, but we never suspected that Season 4 will be released on June 17, 2021. With the changes made by season 3 and the mid-season update that followed, there was already plenty to deal with. No time to rest since season 4 arrives in a short week. For the moment, we have relatively few clues about the content of this new season, but we knew that the return of an iconic map was coming to Call of Duty Black Ops Cold War. Season 4 does bring with it Hijacked making a comeback in 6v6.

In Season 4 of Call of Duty Black Ops Cold War and Warzone, in addition to Hijacked, Collateral cards in 6v6 and 12v12 and Amsterdam in 2v2 have been mentioned. Some CoD Cold War season 4 leaks claim that major changes in Zombies mode are expected, but for the moment these rumors must be taken with a grain of salt. On the other hand, we can be pretty sure that the Nakatomi Plaza should evolve in this new season. Likewise, this season 4 of Cold War and Warzone should bring a resolution to the mystery of the Red Doors which could prove to be means of rapid travel. In any case, more than a week to wait before the gameActivision answers all our questions.