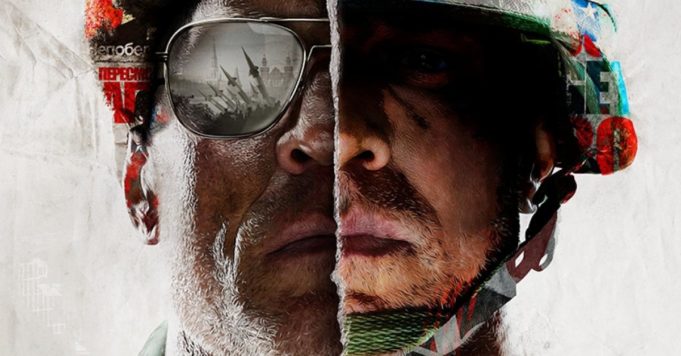 After months of rumors and a recent start to teasing, new leaks in Call of Duty: Black Ops Cold War would reveal some pre-order bonus info, some open beta, and the return of a character.

Revelations on Call of Duty: Black Ops Cold War are expected Wednesday, but we are already entitled to some very interesting leaks shared by COD Tracker. According to the site, pre-orders of the game would open their doors on reveal day, after the release of a first presentation trailer. And several size bonuses would be offered to those who choose to reserve the opus. The first being preview access to a beta, before it becomes open to the public. Finally, depending on the edition you choose to purchase, you may be entitled to some of the following:

One Confrontation Weapon Pack, one Land, Sea and Air Pack (probably for Deluxe editions), a Season 1 Battle Pass Bundle and even a Woods Operator Pack for Modern Warfare and the Warzone battle royale. This last bonus would therefore indicate the arrival of Frank Woods, one of the main protagonists of Call of Duty Black Ops, in Warzone. Unfortunately, no images have been shared to accompany these rumors. To get a confirmation, it will suffice to wait two short days. It may or may not be the opportunity to confirm all these old rumors that we shared with you on Call of Duty 2020.