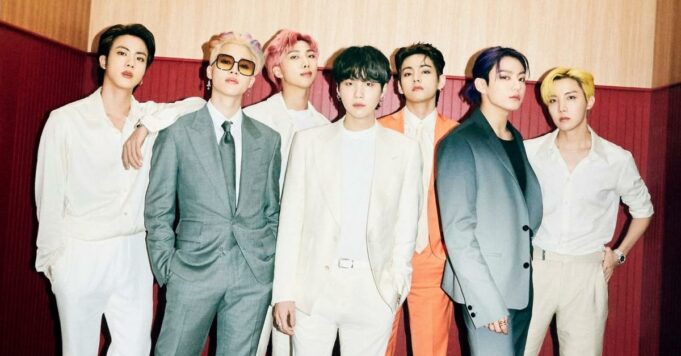 BTS is reportedly set to unveil a new album following the release of their single “Butter” last May.

BTS still tops the billboard chart with their second single in English, “Butter”, which has been a hit for several weeks now. And good news for all K-Pop fans! If the latest rumors are to be believed, the band is about to release a new record. Indeed, according to the South Korean media, SPO TV News, the stars of K-Pop will be back with a new album on July 9. The media also points out that the group had said in a recent press conference to “Butter” last month, that he was planning to release an album this summer. So, info or poison?

The label of BTS, Big Hit Music, has neither confirmed nor denied this information. In a statement to Newsen, the company simply explained that it “will reveal the projects of our artists once they are finalized”. In addition, the group is due to release their third Japanese compilation album titled, BTS, The Best, June 16. Case to follow! At the same time, BTS will also be celebrating its eighth anniversary with a special multi-day event. And for the occasion, RM, the rapper of the band, unveiled a new solo single, “Bicycle”, to discover absolutely.