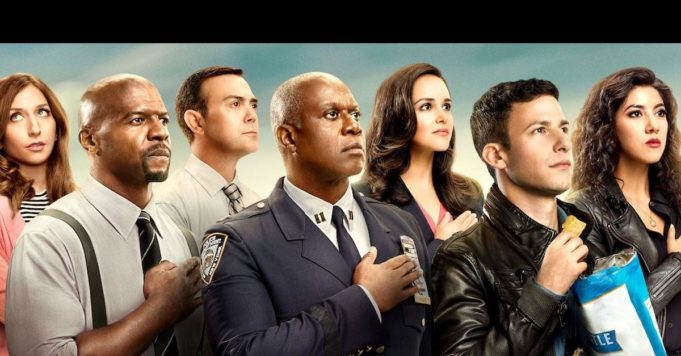 Season 7 of Brooklyn Nine-Nine is over and things will change in season 8.

It’s been a while since season 7 of Brooklyn Nine-Nine aired on its life-saving channel NBC, and we’re already looking forward to what the next episodes have in store for us. Thanks to a recent interview with Terry Crews and given the current context around the world and the Black Lives Matter movement, we already know that the series will continue to tackle subjects as difficult as they are important. Brooklyn Nine-Nine already spoke very strikingly about racism specific to the police in the United States in the episode “Moo Moo” of season 4, and it’s clear that it will not stop there.

Terry Crews has therefore confirmed that in season 8 of Brooklyn Nine-Nine, things will change. “We all talked during a conference on Zoom recently to discuss what’s going on in the country. There is so much abuse of power. We had some tough conversations and some very interesting conversations about how we can handle this in the new season “. Despite a very diverse brigade, the fact that Jake, Charles and the others are part of the police force will clearly have an impact, and we are anxious to discover how B99 will once again be able to send messages of tolerance thanks to the characters we love.