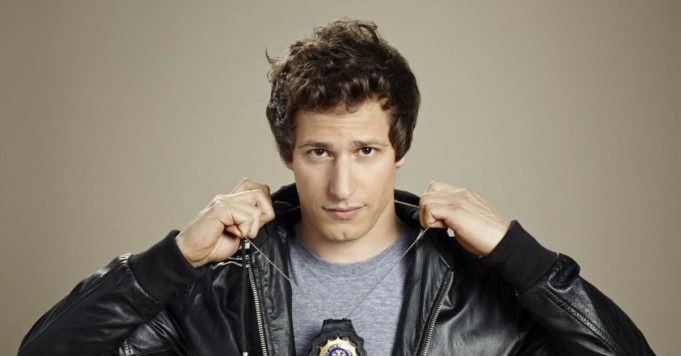 No, Brooklyn Nine-Nine Season 7 hasn’t answered all of these questions.

While we were talking about there is little major change coming in season 8 of Brooklyn Nine-Nine, we continue to look into the rest of the series hoping that it will answer a few questions. Admittedly the comedy recovered by NBC has its share of absurdities but in general, consistency is always there. Except that like all series, he sometimes gets lost in his intrigue, and that’s why we always have a few questions. The first concerns Charles and especially his wife: where has Genevieve gone? We know they are still married and that they are raising their little Nikolaj (pronounced “Nikolage”) together, but we haven’t seen her since season 4 and that’s a shame.

The second question we always ask ourselves and which we hope to have an answer in season 8 of Brooklyn Nine-Nine concerns another woman: Sharon. Terry’s wife had several intrigues in the first seasons but like Genevieve, she seems to have disappeared for a little while. It would therefore be quite nice to see her reappear in some intrigues of the new episodes, in particular because she often proved to be funny and especially with Holt. Finally, the third question we ask ourselves concerns a character who mysteriously disappeared after the very first episode of the series.

In the pilot, Holt disembarks at 99 and asks Terry to join him in his office. This allows him to quickly introduce the team and when he points to Hitchcock and Scully, they are not alone. Terry also talks about inspector Daniels, who is part of the group to pick up the team. Except that after this episode, inspector Daniels never appears in the series again and only Hitchcock and Scully become the “balls” of the brigade. Presented as one of the main characters, Daniels disappears and it would be nice to have some news, or at least the reason for his disappearance, in the next season.