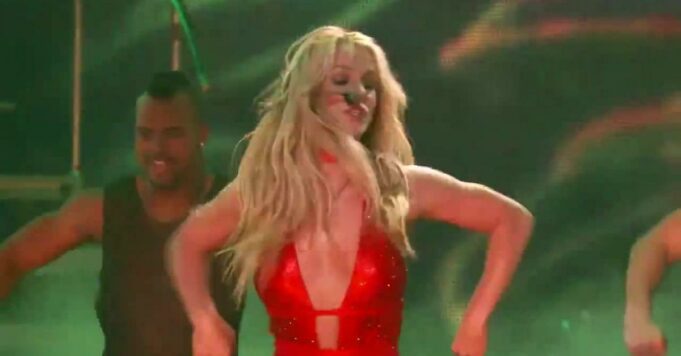 If Jamie Lynn Spears assures that she does not judge the psychological state of her sister Britney, it is however exactly what she does in her book. Even if it is said between the lines, it is said: according to the youngest, Britney would clearly be suffering from mental disorders. In an interview broadcast Wednesday evening on Nightline, Jamie acknowledges that over the years she has witnessed changing behavior in her big sister star. Worse, she calls it “erratic”, “paranoid” and “spiral”. Family conflicts that continue to splatter the reputation of Britney, finally freed from the grip of her father.

Jamie Spears’ book looks like an outlet. Indeed, the young woman describes scenes of the intimacy of the two sisters which inspire a certain uneasiness in the reader. Especially since we cannot be sure of the truth. The author was very young at the material time. Sometimes emotions take over reality and time distorts the truth. Thereby, Jamie says he suffers from panic attacks due to past trauma related to his big sister. Britney would have locked herself in the bathroom with her little sister, armed with a knife, in a paranoid state.

While the famous interpreter of Baby One More Time gets rid of abusive authority of her father, Britney Spears denounces lack of support of his own family. On several occasions, she openly reproached her little sister. Indeed, Jamie would never have been present in the pop star’s most difficult moments. On the contrary, the latter claims to have always defended the star: “I have always been the biggest support for my sister. So when she needed help, I set up ways to do it. I did everything I could to make sure she had the contacts she needed to eventually move forward and end this conservatorship.” About the current discord, Jamie says: “I’ve only ever done anything but love and support her and do what’s right for her, and she knows that, so I don’t know why we’re in this position right now.” 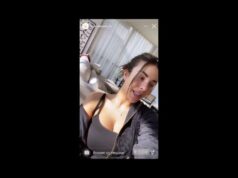 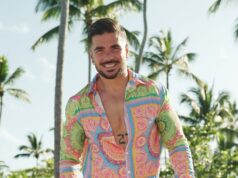 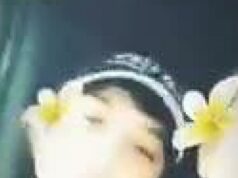