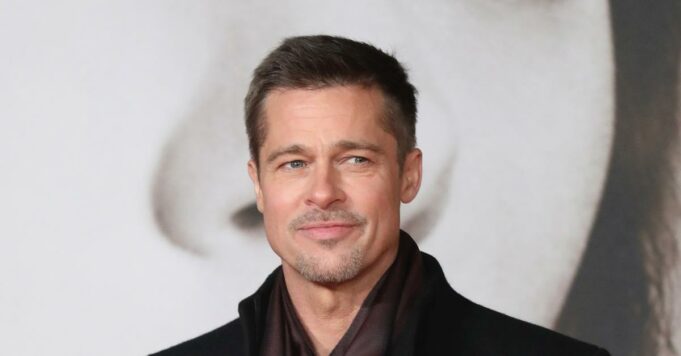 Dating Brad Pitt can be risky. A singer recounted her bad experience after having a love affair with the actor.

Brad Pitt, who received the support of Jennifer Aniston after the accusations of violence against Angelina Jolie, is undoubtedly one of the most attractive and coveted men in Hollywood. Between rumors of connections and official relations, many have been the women to fall for the beautiful blue eyes and the devastating smile of the actor. Among them is the singer Sinitta. Together, the two lovebirds lived a beautiful romance which the pretty brunette has fond memories of: “I dated him for two years. He was fun, young and very sweet.” she then declared in the television show I’m a celebrity, get me out of here! in 2011.

Unfortunately, dating Brad Pitt doesn’t only have its advantages and for good reason, Sinitta confessed to having experienced such a disturbing and unlikely moment with an admirer of the actor: “An ardent fan gave me a slap when I walked out of a supermarket because of this relationship” she added in the English program. “That was before he did Thelma & Louise. But even I saw this movie and I was like ‘Oh my God what have I done?'”. A very unpleasant moment that she has not forgotten, even years after her romance with the star. In the rest of the news, here’s why this famous actress had to fend off Brad Pitt on the set of Vice.

Credits: I’m a celebrity, get me out of here