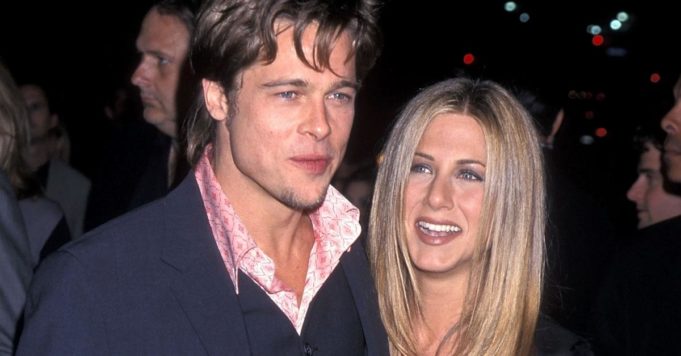 Surprise! Brad Pitt and Jennifer Aniston have reunited once again. Quickly discover the photo of their reunion.

Despite their divorce, Jennifer Aniston and Brad Pitt still have a nice bond. No more conflicts, the former couple decided to sweep away the resentments of the past. And the hour of reunion has come. As you can see from the snapshot below, the two exes found themselves virtually accompanied by big names in Hollywood such as Julia Roberts, Shia Labeouf, Matthew McConaughey and Morgan Freeman. The opportunity to do a good deed. Indeed, all these beautiful people will participate in the reading of the script of the film Fast Times at Ridgemont High this Thursday, September 17 to raise funds for the fight against Codid-19. An initiative launched by Sean Penn.

Surprise! Ridgemont High is back in session! #FastTimesLive will stream on September 17 at 9PM ET / 6PM PT. Click in and join us in supporting @CoreResponse and @Reform. Watch on Facebook or Tiktok. The link in my bio has all the 411!

As a reminder, this is not the first time that Brad Pitt and Jennifer aniston meet in public. At the beginning of the year, they had already met again during the Golden Globes ceremony. A rapprochement that did not fail to please the most nostalgic, and to revive the rumors of reconciliation. However, it is not. The two movie stars are just friends and that’s good. Could it be, however, that the former couple Branistons are re-collaborating on a film together? It’s possible. To be continued. While waiting to see what the future holds for us, know that nothing is going any more between Brad Pitt and Angelina Jolie who are again at war. 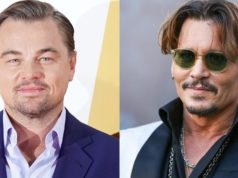 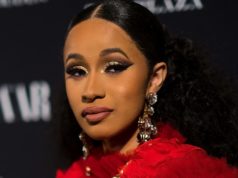 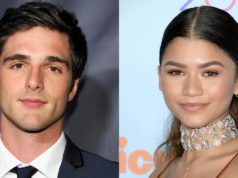