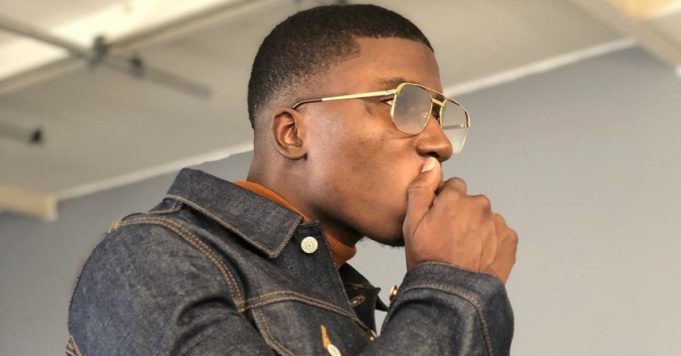 Recently we invited you to discover the successful collaboration of Dadju and Ninho with their title Grand Bain, and now we will focus on the top albums of the week. You know it now, every Tuesday we reveal the ranking of the best selling albums in France and there is a change this week! In 1st position we find “Happy Birthday Live” by Johnny Hallyday, then Hatik who is losing a place this week. Behind him, Vitaa & Slimane go back to 3rd place. Bosh enters the ranking directly in 4th place with his album “Synkinisi”. As for Ninho, he retained his 5th place again this week with his mixtape “M.I.L.S 3”.

We continue with the album “The Last Bastards” de Maes who won two places, he is now 6th. The soundtrack of the series Valid went from 28th to 7th place this week! At the 8th position we find Lady Gaga who fell by five places. Then Soso Maness who lost seven places compared to last week. And finally, we end this ranking with “The Wandering Stars: Expansion” de Nekfeu who is now in 10th place. Until next week, Gambi has released the clip for his new song Macintosh, the first extract from his album La vie est belle available on July 10.