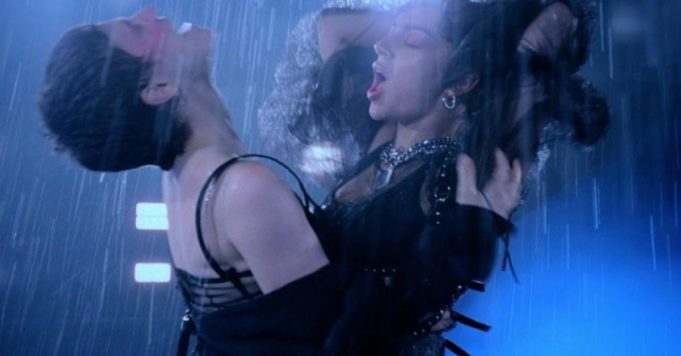 We take stock of the musical news that we should not miss this week. If you’ve been following melty for the past few days, you should surely know that we spent a few days in Canada for the Festival du Québec where Imagine Dragons were forced to stop their concert after two songs. On the French side, the Two brothers NLP received a new gold certification for their single “Other world”. Master Gims also has a huge card with his album Black belt soon certified diamond disc. Niska has exited “Monday to Monday”, the return video clip.

Lady Gaga made big waves in the United States. While the soundtrack for A Star Is Born risks winning everything at the Grammy Awards 2020, his first album The Fame breaks sales records. If not, Angela is at the top all over the world since an immense international star validated it on Instagram. As for Booba, he hit hard again on his official account by revealing a freestyle against his new enemy ... Damso. Sure "Freestyle Pirate", the Duke of Boulogne says: "Don't you think I know I have been in war for so long, the next one is Damso make me swear my mother’s life."

On the musical news side, Charli XCX and Christine and The Queens have revealed the sulfurous clip of their collaboration "Gone". For the discovery #Soundcheck of the week, we spoke with BANKS about his new album III during a day in London. While she is at the top of the charts with Lil Nas X and Ed Sheeran, Cardi B explained in all honesty on social media why she doesn't need to go on tour. Finally we finish with PNL who have just unveiled "Tahia " : their new original sound unveiled after Algeria's victory in the CAN 2019 final.