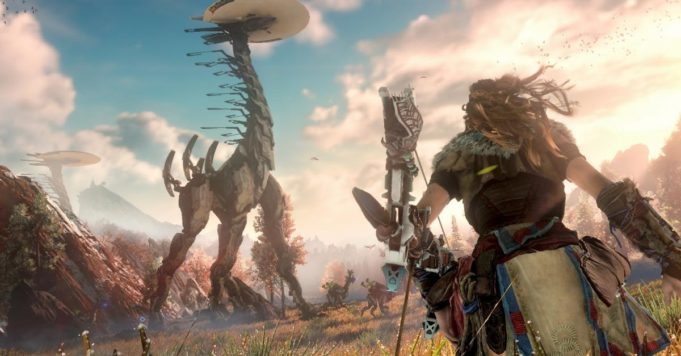 The PlayStation 4 may be in “end of life“to welcome the PlayStation 5, whose price and release date could be revealed shortly, it is always time to test its exclusives. Because the machine is far from having said its last word and some games are still too impressive, and offered at slashed prices, such as Horizon: Zero Dawn, which although now available on PC, remains a long exclusive to the PlayStation 4. A title developed by Guerrilla Games which now benefits from a nice drop of 25% in its Complete Edition version. A good plan to find below. 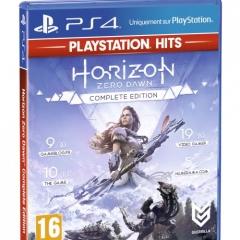 Having a game in your box is always fun. Especially when it comes to a complete edition, like the one offered this September 4 at 4 p.m. Car Horizon: Zero Dawn is now priced at 14.99 euros ! A pack containing the game as well as its The Frozen Wild expansion. Not to mention that promotional codes are available at this address to keep the price of the game even lower. A game in which the player embodies Aloy, a cunning and agile hunter evolving in a post-apocalyptic world in which machines evolve. With a hint of RPG, a grandiose adventure whose sequel, Forbidden West, has already been announced.