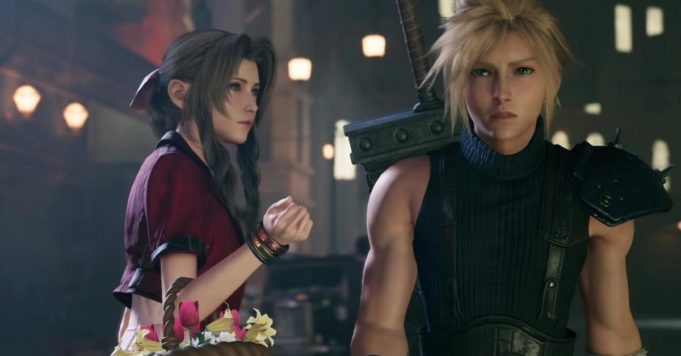 This is a big promotion enjoyed by a PlayStation 4 game: the remake of Final Fantasy VII. The excellent RPG now has a 33% reduction to find below.

Final Fantasy VII is without a doubt the favorite episode of millions of fans around the world, released on the first PlayStation. Suffice to say that when Square Enix announced its remake, players jumped to the ceiling at the idea of ​​discovering this total overhaul. And after several years of waiting, the studio loving to take (a little too much) its time, Final Fantasy VII remake is now available … at least its first part! Because others will follow, while some rumors evoke three opus. In the meantime, the Final Fantasy VII remake is getting a 33% promotion on the PlayStation 4. 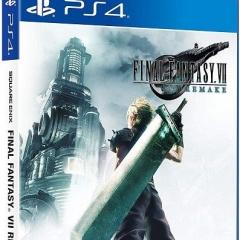 Usually offered at 69.99 euros, Final Fantasy VII remake goes to 46.99 euros i.e. a 33% drop observed on October 15 at 9 p.m.. Not to mention that promotional codes are available at this address. What to enjoy the game in physical version and explore this huge cult RPG, with enthusiastic feedback from players and the press. It must be said that Square Enix has worked a lot! But that’s not all since other promotions are currently taking place. Cyberpunk 2077 Day One Edition is on sale on PlayStation 4, and the excellent Crash Bandicoot 4: It’s About Time on the same machine.