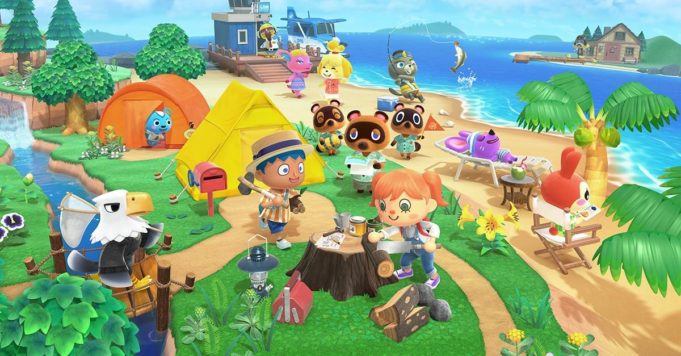 It’s Nintendo’s flagship game for several months on the Switch, and it’s now on sale for 25%! Animal Crossing New Horizons is enjoying a nice little drop at Rakuten.

Containment was an opportunity for players to gather around video games, with a lot of experiences to escape from home. And the pandemic will not have stopped the studios, since two titles were released during the global quarantine on March 20, 2020: DOOM Eternal, the ultimate FPS according to our test, and Animal Crossing New Horizons, exclusive to the Nintendo Switch , in a totally different genre. And while the second is experiencing a real success, due to the fact that it is constantly evolving and requires regular monitoring, its price has dropped by 23% at Rakuten! 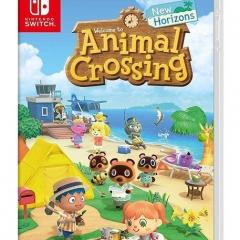 At the time of writing, namely September 5 at 7 p.m., Animal Crossing New Horizons is priced at 45.99 euros in physical version, against 59.99 euros usually. Because with a game with its box, it’s always nice! Not to mention that promotional codes are available at this address to lower the price of this unique concept title a little further. Because in New Horizons, it is about making an island evolve by building its house, in return for financing with a credit from Tom Nook, collecting insects, fish, participating in events that change according to the internal clock, sympathizing with unique neighbors on a map unique to each player, etc. In recent good plans, Marvel’s Avengers is also enjoying a drop!