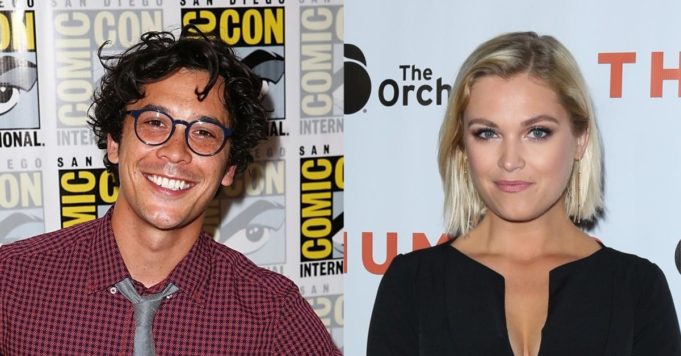 Usually discreet, Bob Morley recently opened up about his relationship with Eliza Taylor during confinement.

Love at first sight? You may not know it, but Bob Morley has been under the spell of his co-star Eliza Taylor for several years. After taking his courage in both hands, the actor ended up wooing the actress and we know the beautiful continuation of the story. The two lovebirds began dating before getting married in the greatest secrecy, May 5, 2019. A surprise announcement that did not fail to touch the Web at the time. Today, the interpreters of Clarke and Bellamy in the series The 100 are still so in love with each other. The confinement will not have been right of their union, it is even quite the opposite!

Bye this is so cute they’re so in love ???? pic.twitter.com/9Np9FZKWm9

During a virtual meet & greet with a fan, Bob morley has indulged in rare confidences about his relationship with Eliza Taylor in recent months: “It’s funny, we talked about it last night, that we’ve really enjoyed spending the past seven months together every day. We haven’t been bored of each other. It’s really beautiful.. As actors, we are usually separated all over the world so we couldn’t have spent all that time together. It was very cool, we built a lot of LEGOs and played board games. “ Adorable! And for even more cuteness, check out the tender message that Eliza Taylor sent to Bob Morley.