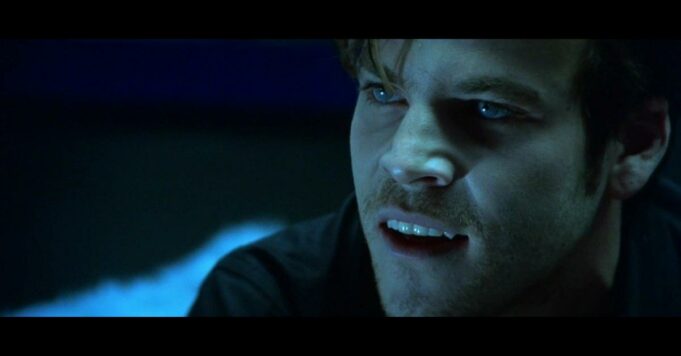 Stephen Dorff has revealed whether or not he will be back in the Blade reboot alongside Mahershala Ali.

Recently, Stephen Dorff was talking about him by virulently attacking the blockbuster worn by Scarlett Johansson, Black widow. If the actor seems to regret his remarks against the actress evoking more “Marvel’s fatigue”, he also took advantage of a brief meeting with TMZ to come back to the reboot of Blade. Unlike the feature film directed by Cate Shortland, the American actor seems to be impatiently awaiting the project which will soon be brought to the big screen by Mahershala Ali, Stephen Dorff having also praised the talents of his co-star with whom he shared the poster for season 3 of True Detective : “I wish Mahershala Ali the best with the Blade reboot. We did True Detective together and he’s an amazing actor.”

The interpreter of Deacon Frost in the first part of Blade was later asked about his potential comeback in the franchise, with the return of the dreaded vampire being mentioned several times. Despite this, the actor simply replied: “Oh, I don’t think so. It was a very long time ago.” Words that are not surprising given the desire of Marvel Studios to breathe new life into the adventures of the vampire hunter but also their reluctance to work with an actor so critical of their cinematographic universe. It remains to be seen whether other actors from the previous franchise will be present, fans especially expecting a cameo from Wesley Snipes!