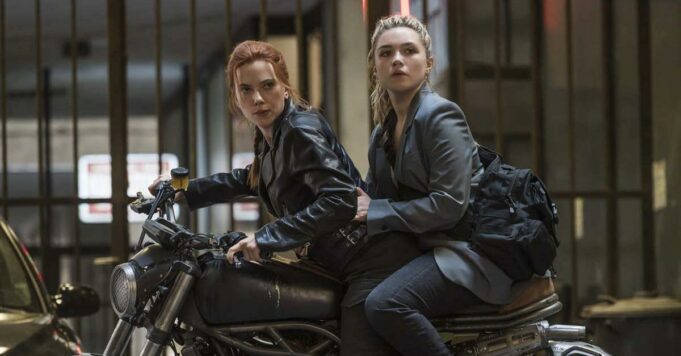 When it comes to Black Widow, Marvel Studios made a few mistakes that shouldn’t be repeated with Yelena Belova.

When it comes to Natasha Romanoff’s character, the MCU hasn’t always done it right. So much so that even if Black widow lifts the veil on some of the mysteries about the heroine, the film has a bittersweet side to it. She is truly revealed for the first time, as it is ultimately her last appearance in the universe of Marvel Studios. The succession will likely be provided by Yelena Belova, played by Florence Pugh, whose narrative arc has already avoided some of the mistakes made with the character of Natasha. For example, her origins are known, and she has already had the opportunity to demonstrate her talents and abilities.

Her personality and the type of protagonist she could become in Phase 4 are very clearly established, so much so that she even managed to steal the show from Natasha. In the post-credits scene of Black widow, a new mission is also entrusted to Yelena, which this time confirms that it will have a role to play in the future of the MCU. Unlike her sister, she is presented upon her arrival as a strong character who should not be underestimated, and a strong opponent if she were to oppose the Avengers rather than join their ranks. Natasha Romanoff did not even have the right to a funeral. So let’s hope that we are not mistaken, and that Yelena Belova still has a bright future ahead of her.