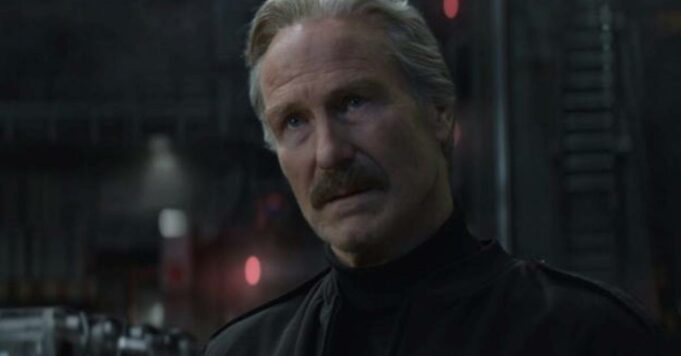 The Black Widow co-writer confirms that Tony Stark was originally scheduled to appear in Black Widow, but Ross’s character made more sense for this mission.

Black widow was released on July 7 in French cinemas and its box office admissions are down sharply. If several reasons can explain this – such as in particular its posting on the catalog of Disney + Premier Access – it’s a big blow for Marvel Studios. Now that the blockbuster has been seen by a number of fans, tongues are loosening on the various projects or plots planned within the story. Kevin Feige explained in particular why the cameo of Tony Stark but also that of Hawkeye, with the program at the very beginning, did not finally occur. Marvel Studios boss believes Natasha Romanoff didn’t need boys by her side, as co-writer Eric Pearson believes Ross’s character was more relevant in making the connection between Black widow and Civil War.

“Yeah, we wanted to put together a part of the end of the Civil War with Tony and Natasha. We would have used old footage of Tony Stark, so Robert Downey Jr. wouldn’t have been forced to shoot new shots.”, he specifies. But for the co-writer, Thaddeus Ross was the perfect person as the executor of the repressive Sokovia accords to hunt down Natasha. Indeed, he’s been one of the major antagonists since the beginning of the MCU and his return in Captain America: Civil War made Ross the new secretary of state. He was reluctantly tolerant of the Avengers. As for Tony Stark, he was exhausted after the events of Civil War, and had entrusted the lead of the team to Captain America and Black Widow. After all, Iron Man’s absence gave Natasha Romanoff all the light she deserved, as did her replacement Yelena Belova, who is expected to carry on the heroine’s legacy in other MCU projects. !