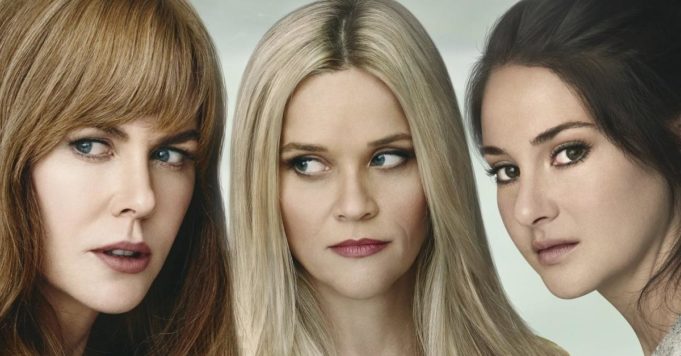 The first 2 episodes of Big Little Lies were broadcast on TF1 and that’s it … Attention, big spoilers!

We gave you 3 good reasons to watch Big Little Lies on TF1, and that’s it you were able to discover the first two episodes of the event series. As promised, Big Little Lies it’s a good dose of suspense and tension disguised under a layer of glamor and financial ease. But you quickly realized that the lives of Madeline, Celeste, Bonnie and the others are not that perfect, especially because of a murder that will form the common thread of the entire first season … If you are too lazy to wait for the last episode, you are told just below who the mysterious victim is.

Again, watch out for big spoilers on the first season of Big Little Lies in what follows. Even if only 2 episodes were broadcast on TF1, no need to wait for the broadcast of episode 7 to know that it is Perry (Alexander Skarsgård), the husband of Celeste (Nicole Kidman) who dies in the first season. We will not tell you why or how, only that it is the death of Perry which is at the origin of the strange bond which will force Madeline, Celeste, Jane, Bonnie and Renata to be closer than they are. had imagined … You just have to watch the next 5 episodes to find out how this drama happened, and above all, why.