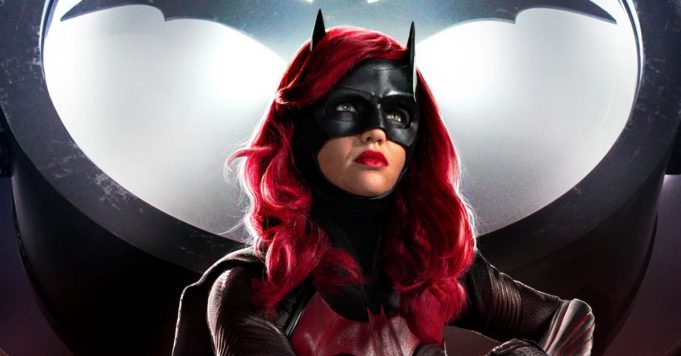 Batwoman Season 2 will have a lot of changes. With the departure of Kate, a new vigilante will arrive, but what will be her connection with the Kane family?

The status quo of Batwoman will be completely upset in its second season, with the debut of an all-new Batwoman, aka Ryan Wilder (Javicia Leslie). The Arrowverse’s hit series will focus on a brand new protagonist, something that is expected to ripple throughout the series, especially when combined with the disappearance of Kate Kane. Ryan’s arrival is sure to turn things around for both Mary Hamilton and Jacob Kane, especially given their differing views on the Batwoman costume. But then, how will the Kane family react following the arrival of this new Batwoman in season 2?

Javicia Leslie confided in the DC FanDome panel of Batwoman. She revealed: “I don’t see the Kane family really liking Ryan for several reasons. Obviously, because Commander Kane, he doesn’t talk about vigilante life on the streets. But also because I’m sure they’re grieving – not a loss because I don’t know how it’s presented on the show. But just this woman who came out of nowhere and had such a tough, rough background, because the difference between Kate Kane and Ryan is that Kate Kane was groomed, and she comes from wealth and had status. I don’t see them really having a connection at all. I see that’s a huge influence on a lot of the tension between Ryan and the Kane family. “. Expect plenty of twists and turns. While waiting to know more, find out who will be the antagonist in season 2 of Batwoman.