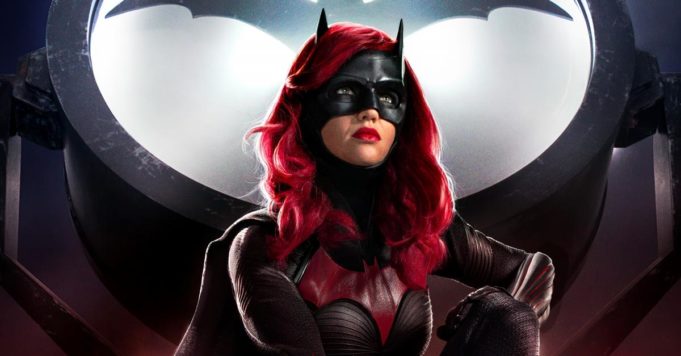 It’s official, the character of Kate Kane will be replaced by another heroine never seen before.

Series Batwoman is going to know some sacred changes during season 2! Starting with the arrival of a new main actress, following the departure of Ruby Rose after only one season. This will not be the only major change for the Arrowverse series, since rumors suggest that it will be the character of Kate Kane himself who will be replaced by a heroine by the name of Ryan Wilder. Guest of an online festival, the creator of the series Caroline Dries confirmed the replacement of Kate Kane and gave more explanations as to this choice which surprised more than one.

“Greg Berlanti (executive producer) helped me make this decision […], he said, “You know, I think we should just reboot the Batwoman character into a different character.” It’s also to respect all that Ruby Rose has brought to the character of Kate Kane. “ she detailed. She also admitted that she almost took the bias to just ignore Kate’s change of appearance “I think it helps viewers a little bit that we don’t ask them to ignore this important detail. I’m making up a whole new character. In the past, she was inspired by Batwoman. She will take over and n “might not be the best person to do it. That’s what makes it interesting.” So it’s official, Gotham City and the Arrowverse will welcome a completely new Batwoman in the person Ryan Wilder. It remains to be seen whether it will succeed in convincing spectators.