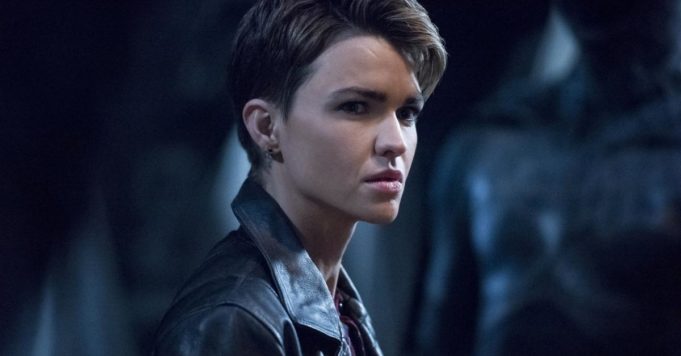 The announcement of the departure of Ruby Rose after only one season created a real shock. Besides, the actress has finally come out of her silence.

An announcement that no one had seen coming. After only one season to camp the role of the main character in Batwoman, Ruby Rose has decided to leave the series. According to reports, it seems that she did not adapt to the location and the many hours of rehearsing the scenes. The producers will therefore be forced to recast an actress to play the role of Kate Kane aka Batwoman. But then, will the writers explain this change of appearance in the series or will they act as if nothing had happened? The mystery hangs, but after more than a week after the announcement of such a bomb, Ruby Rose came out of her silence and reacted on social networks!

Ruby Rose shared a post on Instagram with a fan video. After having left Batwoman, she revealed: “Thank you all for coming on this trip. If I mentioned everyone, it would be 1000 tags … but thanks to the cast, the team, the producers and the studio. It was not an easy decision, but those who know, know. I did not want to ignore all the people involved and their importance for television and for our community. I have remained silent because it is my choice at the moment but know that I adore you all. I’m sure next season will be amazing tooBatwoman has long since been renewed for a second season, the Season Premiere of which will begin in 2021.