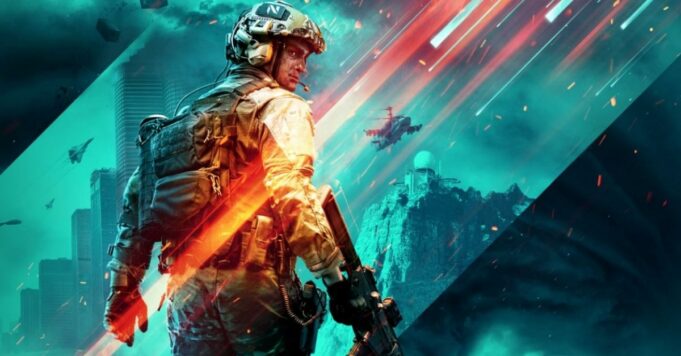 Between now and its release on October 22, 2021, Battlefield 2042 still has some great surprises to reveal to us. This time, it’s the gigantic content of the Season Pass that is in the viewfinder.

All FPS fans are eagerly awaiting the Battlefield 2042 releases October 22, 2021 on Xbox Series, Xbox One, PS5, PS4, and PC. After the revelations on the All out Warfare mode and on the Battlefield Portal, this time we discover a little more about the contents of the Season Pass of Battlefield 2042. Please note, the news does not come to us from Ripple Effect, but from the recognized leaker Tom Henderson, the information should therefore be taken with a grain of salt. According to the insider, Battlefield 2042 Season Pass content would be the biggest in the entire franchise. Indeed, with each new season of Battlefield 2042 we would be entitled to:

If Tom Henderson’s information is confirmed, then The Battlefield 2042 Season Pass would indeed be gigantic. So far, the latest Battlefields have been pretty disappointing when it comes to post-launch content, and it does look like Battlefield 2042 be here to change the game. This time, Electronics Arts seems not to skimp on the means to get the Battlefield franchise back on track, to the delight of aficionados of the saga. As a reminder, you can already pre-order Battlefield 2042 while waiting for the title to be released.