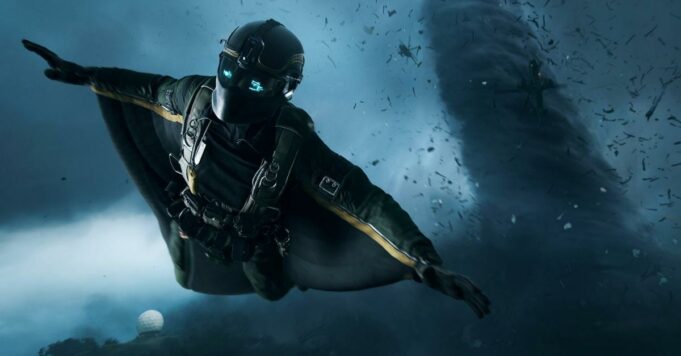 We know more about the maps of Battlefield 2042. They will be 7 in number when the next game from EA and DICE is released and will offer exclusive dynamic events during the game.

To accommodate parties at 128 players of Battlefield 2042, the maps of the game will be quite gargantuan. Some rumors even claim that Battlefield 2042 maps will be at least twice the size of the largest map in the saga that we knew until today. We already know that when Battlefield 2042 comes out on October 22, 2021, 7 maps will be playable. In addition to their immensity, these cards offer very varied environments and exclusive dynamic elements, the famous natural disasters seen in the trailer. If we hope to learn more in the Battlefield 2042 gameplay video, we already have a lot of information on these famous cards.

Over the months following the release of the future game ofElectronics Arts, new maps will be added to the game. But for now, the 7 maps will bring you in South Korea, Singapore, French Guiana, India, Egypt, Qatar and Antarctica. Here are the names and characteristics of these never-before-seen maps from Battlefield 2042: