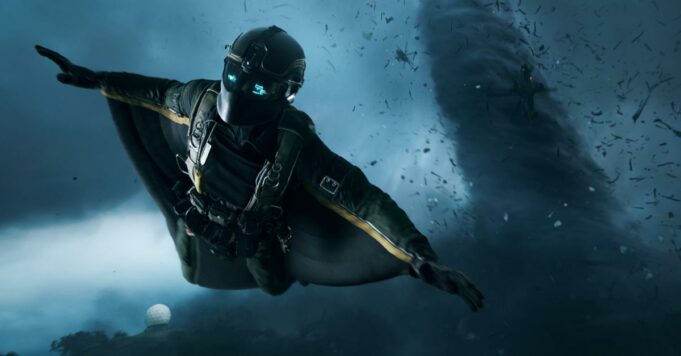 Battlefield 2042 is not a failure despite negative reviews on Steam. DICE announces that the game has twice as many players as Battlefield 5, an episode launched in 2018 and crowned with success.

For many gamers, Battlefield 2042 is a bummer. On Steam, the new episode of the franchise has accumulated thousands of negative reviews. However, the developer DICE announces a great success for the FPS. In a blog post announcing future improvements, the studio states that “ Just days after its global launch, millions of you are playing Battlefield 2042 “. The community adds that the title has reached ” almost twice »More people compared to Battlefield 5 over the same period, in 2018. DICE takes this opportunity to thank its community for the support.

First of all, thank you to all of you. The way you play and what you create in the game is amazing and beyond our expectations.

As a comparison, Battlefield 5 sold around 7.3 million units in the first two months of its release. Battlefield 2042 therefore approaches double and shows that sales could be better to the delight ofElectronic Arts. However, DICE does not give data and the ” millions »Of players surely brings together those of the 10-hour trial version available on Xbox Game Pass.

If the game is a success and offers interesting game modes, the community has not hesitated to point the finger at the many problems. But players can rest assured: DICE promises a follow-up over several years and no doubt that Battlefield 2042 will benefit from improvements.