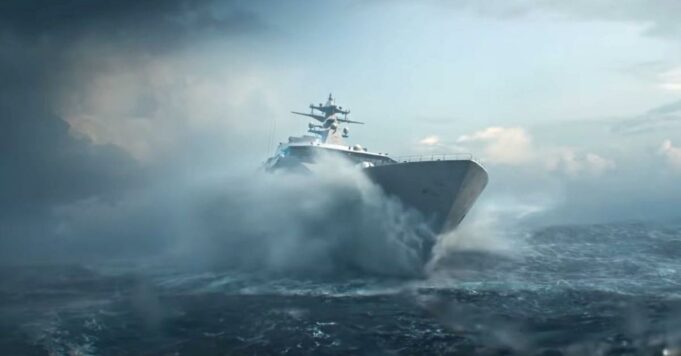 The next Battlefield will benefit from its own short film announced with great fanfare by Electronics Arts and Ripple Effect. Here is the trailer and release date for Battlefield 2042 Exodus.

Clearly, Electronics Arts does not skimp on the means to put Battlefield 2042 in the front of the scene. After the discovery of the very promising Battlefield Portal, another big news awaits fans of the upcoming FPS from Ripple Effect and EA Games. Indeed, the next Battlefield is fortunate to have its own short film titled Exodus. It is in an explosive short trailer of a few seconds, that Electronics Arts reveals what to expect, as well as the release date of the short film. Prepare yourselves, Battlefield 2042 Exodus will be released on August 12 at 5 p.m. (French time).

To watch Battlefield 2042 Exodus when it is released, just watch the stream for free on YouTube. Regarding the scenario, Exodus should be the opportunity tolearn more about the history and background of Battlefield 2042, an aspect on which we still have little information to date. In the meantime, one thing is certain, with this project Electronics Arts once again proves that the publisher has great ambitions for its next game. Battlefield 2042 is available for pre-order and releases October 22, 2021 for PC, PlayStation 5, Xbox Series, PS4, and Xbox One.