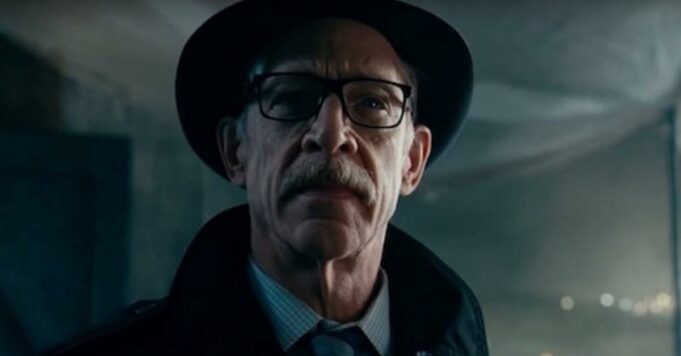 As we wonder if Ben Affleck’s Batman will be featured in Batgirl, JK Simmons opened up about his role as Commissioner Gordon he played in Justice league. Batgirl highlights Barbara Gordon, daughter of Jim Gordon, a young woman as iconic as Batman in the comics. For this project, it is necessary that Jim Gordon be present in this feature film in order to reveal more about the life of Barbara Gordon. As rumors swirled around the return of JK Simmons in this film, the actor spoke up and gave some crisp details about the production of the film.

JK Simmons and I chatted BATGIRL even though he wasn’t even sure he was supposed to. ???? It’s shooting in Glasgow soon! Expect a lot more Jim Gordon! pic.twitter.com/gHgxQHb9To

The actor has agreed to give an interview to MTV regarding his return to the DCEU. JK Simmon officially announces reprise of his role as Commissioner Gordon for Batgirl. A news that thrills the fans but which the first concerned did not expect at all: “I was completely flabbergasted that they’ve come back to me recently and want me to be Commissioner Gordon again, and a bigger role… and I can’t wait to do that. I will contact Leslie Grace and the directors in the next few days and do some preliminary rehearsals … They’re starting very soon, then I’ll be going on board in January in Glasgow, which is a wonderful location for filming because it’s gothic. I can’t wait to be the old and the future Jim Gordon. “

JK Simmons was very vigilant about the details he is allowed to give about the plot of the film. He claims, however, that the scenario is a “risk taking” interesting and that this one will have a bigger impact than in Justice League, as one can imagine. JK Simmons also announces that the scenes he will shoot for the film will be in January 2022. Batgirl is therefore part of the DCEU unlike the film The Flash which will be independent and therefore will have no link. JK Simmons will star in Batgirl alongside Brendan Fraser as Villain next year.