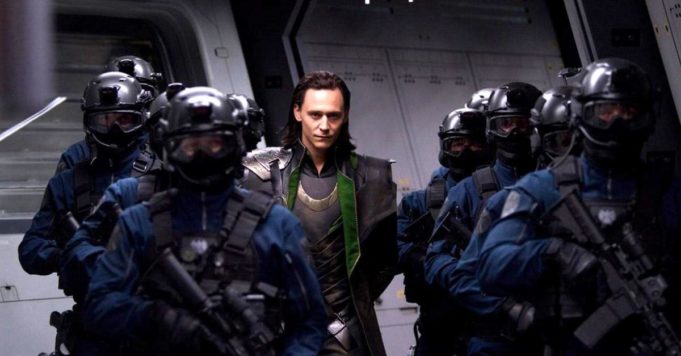 The first images of the Disney + Loki series have answered a question that has remained unanswered since Avengers Endgame on the disappearance of the God of Malice with the Tesseract.

Investor Day was an opportunity to discover the trailers for the next Disney + series WandaVision, The Falcon and the Winter Soldier as well as Loki. Particularly awaited and having recently completed its shooting, the show starring Tom hiddleston will allow us to discover the new adventures of the God of Malice after his disappearance during Avengers: Endgame while many fans wondered what happened to Thor’s brother after the Russo Brothers movie ended. Having teleported with the aid of the Tesseract, no one knew where the artifact had taken Loki. A mystery that finally got an answer thanks to the unveiled trailer of the Disney + series.

As you can see above, we find the God of Malice lost in the middle of the desert. However, the three locals he meets at the start of the trailer as well as their clothes seem to indicate that Loki is in Mongolia. This coupled with the geographic location, it would appear that the Tesseract transported Loki to the Gobi Desert. If it will be necessary to wait for the broadcast of the series to know exactly why the artifact transported Loki to this precise place, it would seem in any case that his journey through time and alternate realities reflects the fact that he no longer masters really the powers of the Tesseract. This detail would then offer a refreshing change to the heart of the MCU, as previous adaptations of the Marvel Universe have often shown the use of these artifacts by powerful characters, however, having no legitimacy. This element combined with the fact that the God of Malice has just lost the Battle of New York should be interesting to observe, several clues having also pointed to Loki’s identity crisis. In any case, one thing is certain, the character played by Tom Hiddleston should very quickly leave the regions of Mongolia in order to explore the Multiverse. An epic adventure that we can’t wait to discover from May 2021!