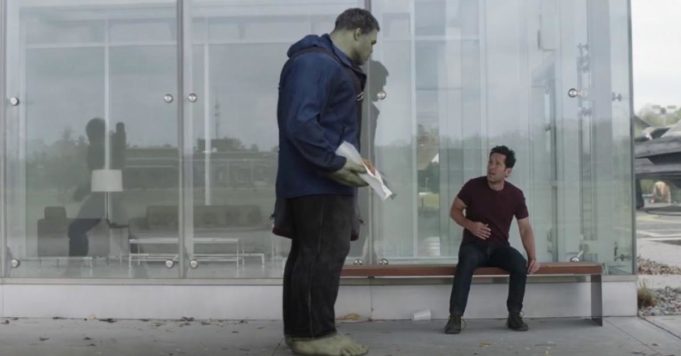 A concept art lets imagine an unexpected action sequence between the three Avengers.

There is Marvel Studios Phase 4 crossovers that we can not wait to see. Others, like the one between Venom and Spider-Man, that we hope to see one day on our screens without really believing it too much. Then there are the crossovers that could have come true but were ultimately abandoned. This is particularly the case of a rather surprising scene with Spider-Man, Smart Hulk and Ant-Man. Technically, these three Avengers have already had the right to their crossover since they are gathered in Avengers Endgame. However, this footage would have shown the superheroes working hand in hand (almost literally) during the final battle against Thanos.

Giant-man throwing Hulk throwing Spider-man concept art, this scene would have been epic! from r / marvelstudios

Head of the visual art department at Marvel studios, Ryan Meinerding shared the concept art for a scene that ultimately couldn’t be included in Avengers Endgame. We first see the Hulk about to throw Spider-Man forward, before finding out that the hero himself is in Giant Man’s hand. There’s little doubt that such a moment would most certainly have marked the final battle against Thanos, and it’s a shame that streak couldn’t have been made. Another interesting concept art this time around shows the devastating effects of the Soul Stone on Red Skull in Avengers Endgame and Infinity war.