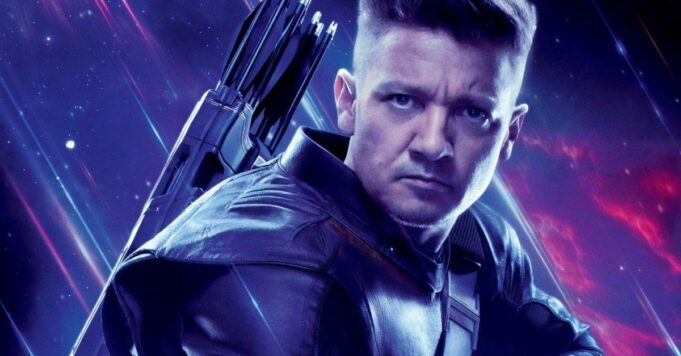 For Jeremy Renner, the interpreter of the archer Hawkeye, impossible to see Avengers Endgame again, so much the experience was intense.

The events of‘Avengers Endgame have marked everyone, be it the heroes of the MCU or the spectators, and even the actors of the film. In full promotion of the series Hawkeye, the first two episodes of which are currently available on Disney +, Jeremy Renner, the interpreter of Clint Barton, has indeed admitted not wanting to see the blockbuster again. Interviewed by BBC radio he explained his reasons “I saw it at the premiere, but it was something to celebrate for all of us. We laughed and we cried, it was a lot. I will never watch it again, it was a difficult experience. . We were all sobbing and laughing. It was great to be part of the spectators and to have this great experience. It was an experience to share, enjoyable and beautiful. “

Avengers Endgame was not in fact simply used to end the Infinity Saga, which started a decade ago. The blockbuster phenomenon marked a turning point in the cinematic universe developed by Marvel Studios, both from a narrative point of view and from the casting side. Robert Downey Jr and Chris Evans for example signed their last appearance in the iconic roles of Iron Man and Captain America, while the fate of Natasha Romanoff, played by Scarlett Johansson, was sealed well in advance of the film’s release. Black widow.

Knowing how the fans were touched, it is understandable that those who embody the heroes on the screen lived this experience in an even more intense way. For his part, Jeremy Renner and the character of Clint Barton have not yet said their last word. As we said a little above, you can currently find them on Disney + in Hawkeye, a series which should make it possible to further explore the history of the Avenger, but also to learn more about it. He also appears there alongside a new heroine, the young Kate Bishop, played by Hailee Steinfeld.