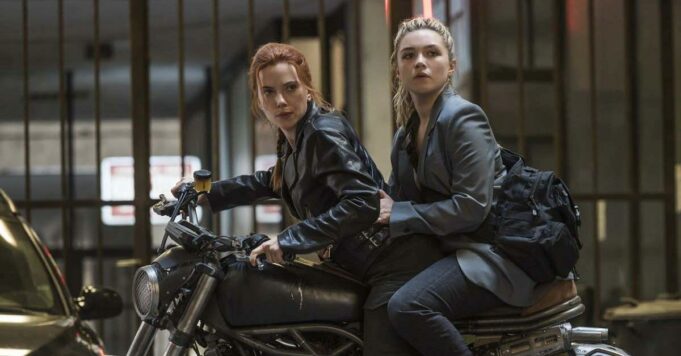 According to one theory, Black Widow sacrificed herself in Endgame to bring her loving sister Yelena back to life.

Black widow allowed us to understand how close Natasha Romanoff and Yelena Belova were. If the two heroines are not biologically part of the same family, they are more united than some blood sisters. This is one of the reasons Yelena willingly accepts her mission to kill Hawkeye to avenge Natasha’s death. But it could also justify the sacrifice of Black Widow in Endgame. Indeed, if Yelena did not appear in Infinity war or Endgame (simply because she wasn’t part of the franchise yet) it could be explained by the fact that she was missing after Thanos’ snap. Indeed, the Mad Titan wiped out 50% of the world’s population, and Yelena Belova may have been one of them.

Several reasons can justify this idea. Firstly, she didn’t seem to be aware that Natasha had sacrificed herself in view of the post-credits scene of Black widow, perhaps proof that it was eliminated for a long time. Her absence in the last two Avengers installments may also explain it, especially since Natasha wore her sister’s vest in Infinity war. Finally, if Marvel subsequently explains that Black Widow sacrificed herself for her family, and largely for her little sister at heart, it would make the heroine’s controversial death more meaningful. This does not prevent this new inconsistency on the past of Natasha Romanoff, just revealed.