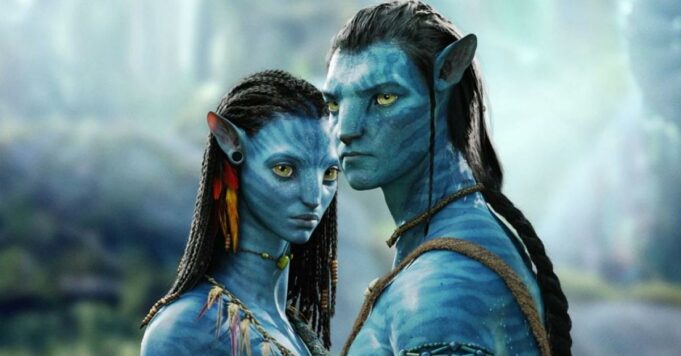 In 2009, James Cameron released Avatar, a movie that lasts a little over 2 hours. And the story is rather unusual … It takes place in 21543 on Pandora, one of the moons of the planet Polyphemus which is not very far from Earth. On this moon, a huge conflict takes place between humans and the indigenous population, the Na’vis who are recognizable by their skin color which is blue. And this film was a real hit! So inevitably, the fans are impatiently awaiting a sequel … And their wish has just been fulfilled! Just below, we let you discover the release date of Avatar 2.

# Avatar2, it’s for December 14th at the cinema! The continuation of the adventures of Jake Sully will have taken 13 years to see the light of day ???? Are you still curious to discover the film after all these years? pic.twitter.com/EaUxA1AbW5

As you can see, Avatar 2 will be released on December 14, 2022 in theaters! It was therefore necessary to wait 13 years to be able to discover the rest of the adventures of Jake Sully. And since good news never comes alone, know that during the thirteen years that have just passed, James Cameron has not written one, but four sequels to his film! There is therefore a chance that we will discover Avatar 3 very quickly after the second part … Information that made Internet users react on social networks, as you will be able to discover a little further down in this article.

“A Cameron film, whatever it is, is the most total hype. It is one of those wonderful storytellers that I will never get tired of (…) This film will be a guaranteed masterclass (. ..) Ah bah finally lol. But hey, end of 2022 anyway. It’s late (…) I am ULTRA impatient !!!!!! I have been waiting for it for far too long “, we could read among the many comments of Internet users. Impatience is therefore very present for fans ofAvatar. But despite everything, we will have to wait many more months before being able to discover this film which will have cost 250 million dollars!