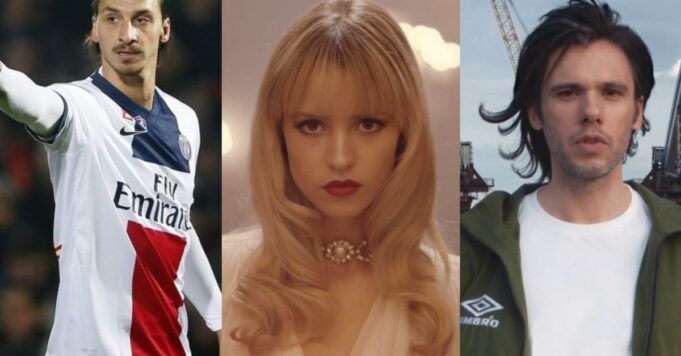 Monstrous! This is the first word that comes to mind when we discover the very long list of stars and guests present in the future part of Asterix and Obelix. Indeed, a year after learning that it is finally Marion Cotillard who will succeed Monica Bellucci as Cleopatra in her husband Guillaume Canet’s next film entitled The middle Empire, we now know all the cast members of this future blockbuster. And the least we can say is that to compete with the cult Asterix and Obelix: Mission Cleopatra by Alain Chabat, the director of Small Handkerchiefs put the small dishes in the big ones. And for good reason, Guillaume Canet who will lend his features to Asterix while Gilles Lellouche and Vincent Cassel will play Obélix and César respectively, will be joined by a huge bunch of famous faces. Are you ready ?

On the program, we will therefore find Ramzy Bedia as Epidemaïs and Jonathan Cohen as Graindemaïs. José Garcia will play as Biopix, while Pierre Richard will be Panoramix. Manu Payet will be Ri Qi Qi, facing Bun Hay Mean as Deng Tsin Qin. Jérôme Commandeur will also play chef Abraracourcix, while Audrey Lamy will lend his features to his wife Bonemine. And it’s not over ! Singer Philippe Katerine will be the hilarious Assurancetourix, Vincent Desagnat will play Perfidus alongside Franck Gastambide and Issa Doumbia who will respectively play Barbe Rouge and Baba. Are you still following? We continue ! Because you’ll see, on the guest-star side, the cast is just as incredible.

Indeed, the singer Angèle who recently pushed a rant against the cover of a famous magazine will also be there. She will play the mysterious Falbala. Just like BigFlo and Oli who will play Abdelmalix and Toufix alongside another well-known duo, Mcfly and Carlito alias Radius and Cubitus in the film. Orelsan will be Titanix, facing -M- cast to play Remix. And best of all, soccer player Zlatan Ibrahimovic will also make an appearance as Antivirus. Yes yes, you read that right! A really crazy cast that promises, we hope, merry laughter and moments of anthology. For now, no official release date has been revealed, but Asterix & Obelix The Middle Kingdom is scheduled to hit theaters in 2022.