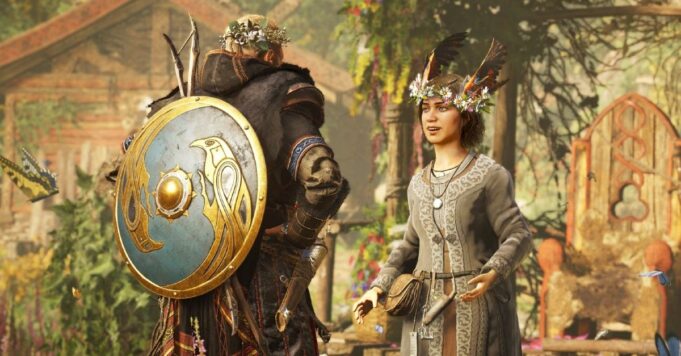 Didn’t have time to fully enjoy “The Feast of Eostre”, the limited-time event included in Season 2 of Assassin’s Creed Valhalla? No problem, Ubisoft is offering you additional time by pushing back the closing date initially scheduled.

Started last month, Season 2 of Assassin’s Creed Valhalla continues its course as players can enjoya slew of new content through this free update. Unfortunately, the debut of “The Season of Eostre” will have been a bit hectic due to several bugs, which caused Ubisoft to temporarily remove the elements as it was originally. And if it only lasted a few days, some players nevertheless regret the time that it could have made them lose on “La Fête d’Éostre”, a limited-time in-game event which ends on April 8. But let them be reassured, the latter will benefit from a little reprieve to compensate for the problems caused.

PSA: To ensure that all players will be able to fully participate in the Ostara Festival, we have extended the event to April 15th! ???? pic.twitter.com/uuo2F4p141

So, as announced on the Assassin’s Creed Twitter account yesterday, “La Fête d’Éostre” has been extended by one week and will therefore now end on Thursday, April 15.. Enough to leave more time for those who wish to collect the rewards associated with the event, which offers many challenges but also some Easter-themed activities. Remember also that from April 29, the first big extension ofAssassin’s Creed Valhalla, “The Wrath of the Druids”, will finally be available. It will offer a complete and original narrative arc leading players to unravel the mysteries of an ancient druidic cult in the Irish lands, and will be accessible free of charge to all Season Pass owners.