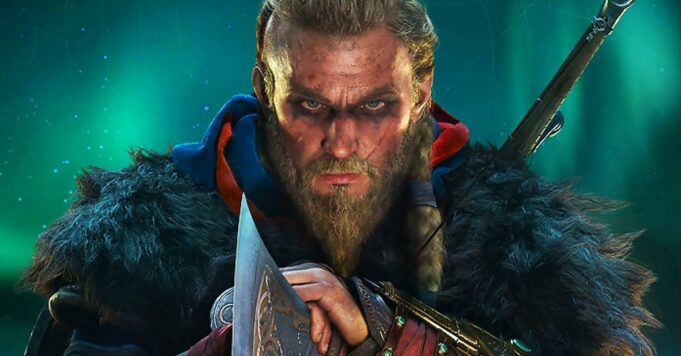 Good news for all fans of the famous Ubisoft saga, the release date of the next DLC of Assassin’s Creed Valhalla, the Siege of Paris, would have leaked. More than ten days to wait?

Lately it’s the news around the future Assassin’s Creed Infinity which caused much ink to flow. But this time, a rumor comes to put Assassin’s Creed Valhalla back at the heart of all discussions. Indeed, thanks to a leak we know the release date of the next DLC of the game, the Headquarters of Paris. Content level, The Siege of Paris would bring us to the feet of the French capital in 885 AD to confront Charles III and the Frankish army. After Wrath of the Druids, the second expansion for Assassin’s Creed Valhalla is scheduled for release on August 5th. The leak would come from an advertisement that appeared on the Microsoft Store for just a few minutes and was relayed on Twitter by several insiders.

???? #AssassinsCreedValhalla‘s second DLC will be released on August 5th! ???? Thanks to our fan Lorenzo for sending us the pic!#Assassin’s Creed #Valhalla #SiegeOfParis pic.twitter.com/CbMxOoHTWs

Attention, for the moment no official communication has come to confirm this information and it is therefore necessary to exercise caution. Indeed, if the DLC of Assassin’s Creed Valhalla is really due out on August 5, it is very surprising thatUbisoft has not yet communicated about it. However, even if the date is not necessarily final, it remains very likely that the extension will be released very soon this summer. In any case, there is no more than a few days of waiting to find out if we can finally get our hands on the second DLC of Assassin’s Creed Valhalla.