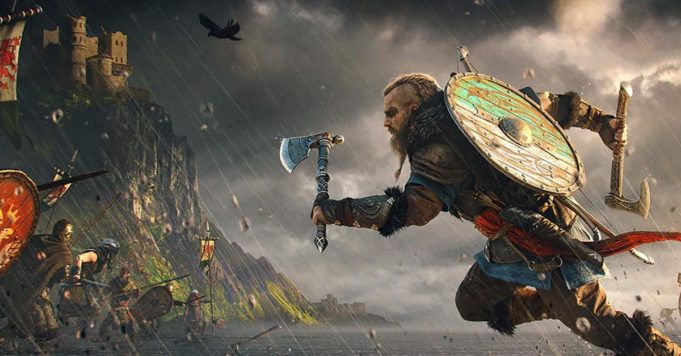 This is the Assassin’s Creed Valhalla info of the week. Players may encounter hallucinogenic mushrooms along the way, and even taste them to experience their effects. We explain to you.

You might not know it, but legend has it that the Vikings regularly used a drug to perform better in combat, among other things. Some think of the fly agaric (Amanita muscaria), a kind of large red mushroom with white dots. But others are more inclined towards the black henbane (Hyoscyamus niger), a weed. In any case, on Ubisoft’s side, the devs would have voted for the mushroom. The info was discovered thanks to the ERSB classification of the game which indicates that you will be able to take mushrooms and inhale “mushroom-based vapors”, just to boost you up a bit.

A description also accompanies the mentioned content: “A handful of footage shows screen distortion / discoloration and impaired movement after the player character consumes mushrooms or inhales mushroom-based vapors.”. Apart from that, the game will also feature a few nudity scenes and an array of curses. By the way, did you know that it will also be possible to do Viking rap battles in Assassin’s Creed Valhalla? As a reminder, the game will be available on PC, PS4, Xbox One and Google Stadia on November 17, 2020. And for the anecdote, we tell you how originally, Assassin’s Creed was still only a spin-off of Prince of Persia.