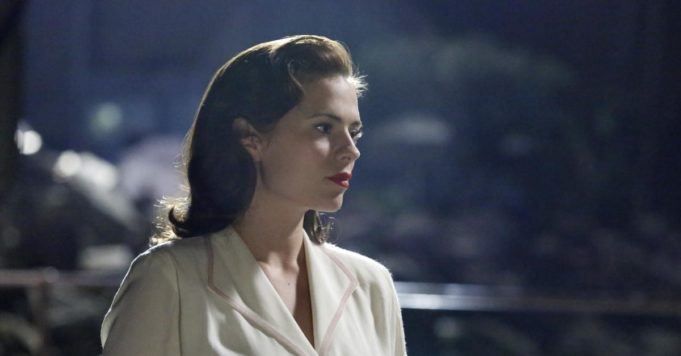 The MCU timeline explored by the Agents of SHIELD series gives you that!

After listing the Agent of SHIELD season 7 connections with the MCU in episode 1, here we are again with episode 3! Entitled Alien Commies From the Future!, he follows the path of our heroes in the 50’s, while they are still chasing the Chronicoms through time. The series is more linked than ever to the incredible history of the cinematic universe Marvel, as evidenced by Simmons’ disguise as Peggy Carter! This eminent member of the Scientific Reserve Section then co-founder of S.H.I.E.L.D. is one of the essential characters in the trilogy Captain america. It is therefore not surprising that the young agent decides to impersonate her in order to infiltrate what the fans know well under the name of Zone 51, a famous base of S.H.I.E.L.D!

A passage as fun as it is innovative, and which foreshadows future connections with the MCU. Indeed, the decade in which our heroes find themselves is particularly rich within the Marvel timeline : in 1950, Arnim Zola and some of his henchmen seized Bucky Barnes in order to make him the Winter Soldier. They also infiltrate SHIELD from the inside! In 1954, spectators attended the first Stark World Exposition (enough to wink at Howard, father of Iron Man?). In 1959, the KGB records a criminal operation carried out by the former best friend of Captain America. Without a doubt, the followingAgents of SHIELD, which we can expect a crossover with the MCU in the last episode, will offer us moments of anthology!