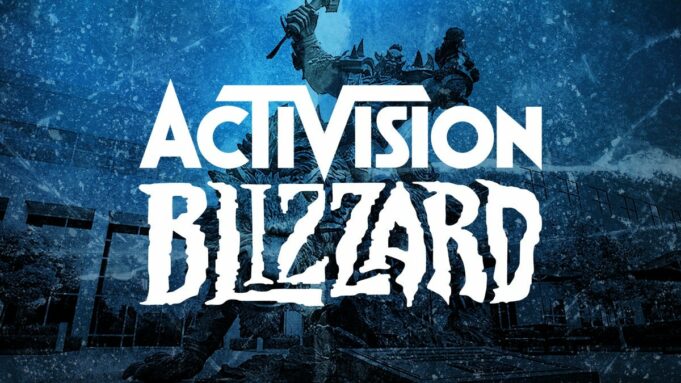 Not a day goes by without Activision Blizzard’s dirty laundry being on display for all to see. Today, it is the editor himself who steps up to the plate and attempts to have sexual harassment complaint dismissed against him. According to them, the DFEH (Department of Housing and Fair Employment), the main plaintiff in the case, improperly handled the case.

To justify their positions, Activision Blizzard claims that the DFEH would have trashed the procedure and failed to establish a culture of sexual harassment in the company. In addition, the agency would have proved unable to negotiate a non-legal resolution and especially would not have attempted mediation before taking them to court. A behavior would have harmed the reputation of ActiBlizz in an unjustified way:

We seek to have DFEH’s lawsuit dismissed because the agency violated its own rules, acted in bad faith, and undermined its authority to conduct this lawsuit.

According to them, the DFEH tried on 6 occasions to interfere with a deal that Activision Blizzard has with the EEOC, another government agency. Specifically, the publisher signed a check for $18 million as punishment. Part of the money will reimburse complainants deemed legitimate. A second amount will fund an awareness program within Blizzard. Finally, the remaining sum will be donated to associations fighting against sexual harassment. A punishment deemed largely insufficient by the DFEH who has been trying to blow up this agreement for almost 2 months. Which, according to the publisher, would prove their bad faith and their personal resentment.

To make matters worse, the governor of California would have interfered with the DFEH… in short, it’s a real legal guerrilla warfare that is being played out around Activision Blizzard. A major California company, its weight and reputation complicate the procedures. An aura that does not protect it in France: Blizzard France has been found responsible for unfair dismissals.