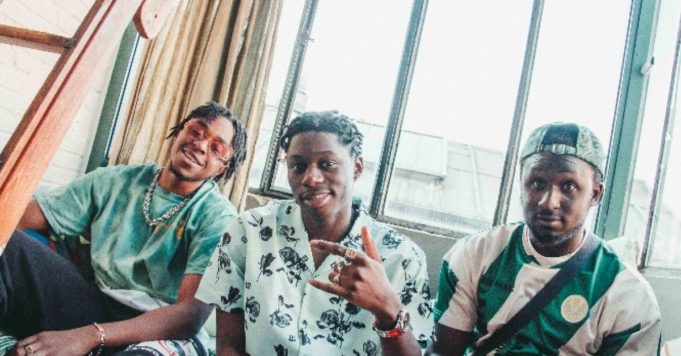 4Keus has just released the clip for Focus, available on their album Vie d’artiste.

While we invited you to take a look at our music recap of the week with Gambi who announced the release date of his first album La vie est belle, Ninho, Hatik and SPri Noir who were nominated for BET Awards and many other news, we will now be interested in the group 4Keus. They released their album “Artist life” last January. Above there was the famous featuring with Niska MD whose clip has exceeded 50 million views on Youtube and precisely, we wish them the same success for their latest clip: Focus. We let you discover it and we’ll talk about it later in this article.

We don’t know what you think about it, but at melty we can see ourselves listening to this sound during our summer evenings! If you are fans of 4Keus, we remind you that the group will be on tour throughout France from September to December, via Olympia on October 31. And little bonus info: they collaborated once again with Niska and we can find this featuring on the interpreter’s next project Silicone. To wait until then, we suggest you take an interest in the top albums of the week with Hatik, Hoshi, Ninho, Lady Gaga and many other artists. You will see, there has been a change!