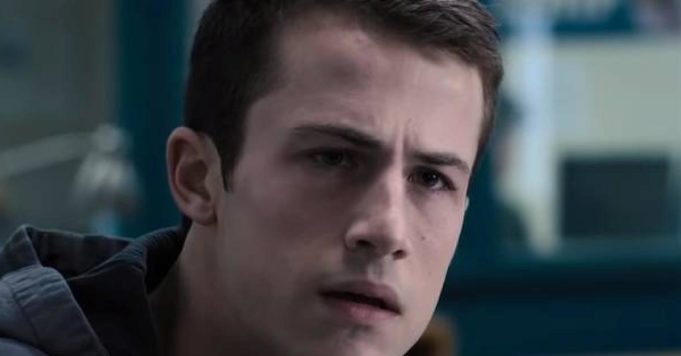 The actor Dylan Minnette who plays Clay in 13 Reasons Why returned to the controversy of the final scene.

Attention, huge SPOILERS to follow in this article! Following the controversy triggered by the final scene of season 4 of 13 Reasons Why, the actor Dylan Minnette recently left his reserve to try to calm the anger of the fans. And for good reason, after viewing the final season, they were very sad to learn of the death of the character Justin. A surprising death considered as “unfair” and “traumatic” by Internet users who did not expect this, as highlighted in this tweet : “Your intrigue on Justin’s HIV / AIDS, the ONLY character with a real narrative ark of redemption, would have been a great opportunity to show that HIV / AIDS is no longer a death sentence in the 21st century“.

In a recent interview given to the site Entertainment Weekly, the interpreter of Clay in the series Netflix indicated that he did not agree with the controversy. “I remember reading the script at the table and saying: Oh, it’s the perfect ende “he said first. Before continuing:”Throughout the season, Brandon and I put a lot of emphasis on Brian explaining why it had to be him. Sure, it’s devastating and tragic and we knew people would have liked to see it survive, but I think that’s what makes it even more powerful “. Then add: “Obviously, this is the most depressing choice that one can make, but this devastating choice is also in line with the series.” Before finally concluding: “It’s poetic because Clay and Justin are the biggest relationship arc in the series. The first conversation Clay had in the very first episode was with Justin. They are first enemies, which then allows them to love each other more than anyone and become brothers before holding hands on his deathbed. ” Also discover all those times when the series 13 Reasons Why was controversial.